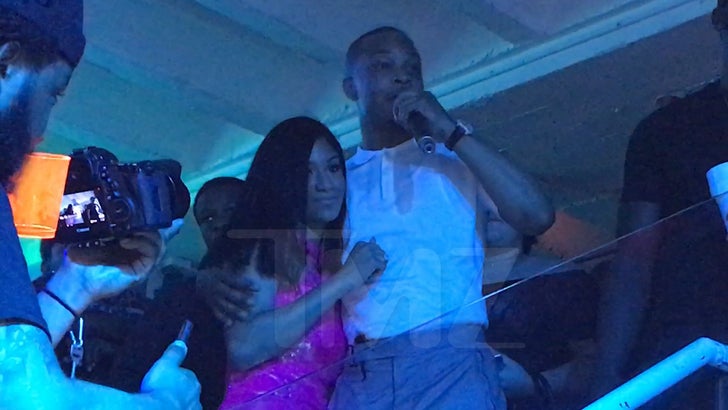 T.I. grabbed the mic at his daughter's birthday bash, but instead of dropping lines ... he got sentimental talking about the "apple of my eye."

We're told Tip dropped $50k on the event and hired MusicBusinessPolitics to plan it.

And yes, it was a full family affair -- Tiny was there for her daughter's bday too. 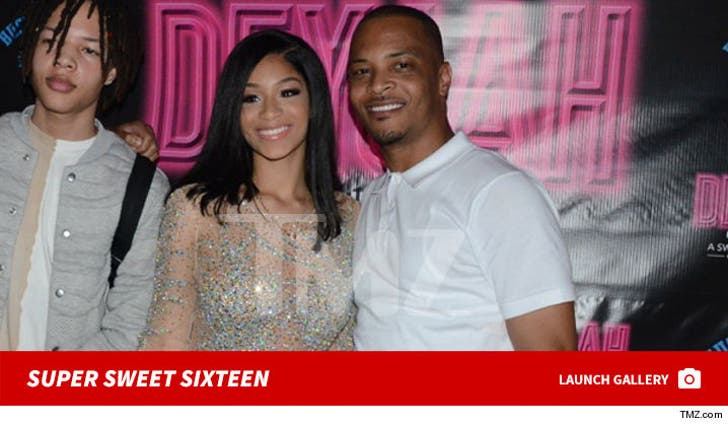 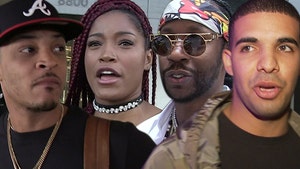 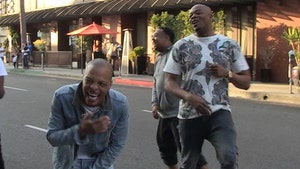 T.I. Laughs Ass Off at His Crew's Footrace in Bev Hills Streets (VIDEO) 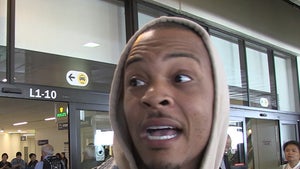