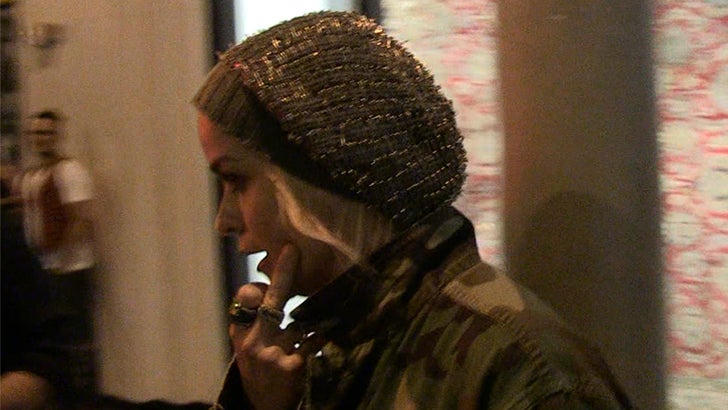 Taryn Manning has unvarnished contempt for the outlaws who leaked this season of "Orange is the New Black."

Taryn used her middle finger to show contempt for group known as "Thedarkoverlord" ... which leaked 10 "OITNB" episodes from Season 5 after demanding a $50k ransom.

As the actress left Catch Sunday night, she insinuated the group sold itself way short by such a paltry demand.

The group has also threatened to leak other series from ABC, Fox, National Georgraphic and IFC. 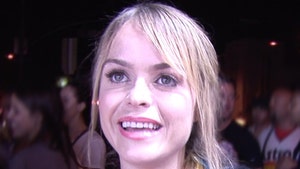 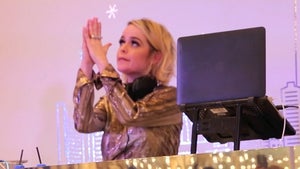