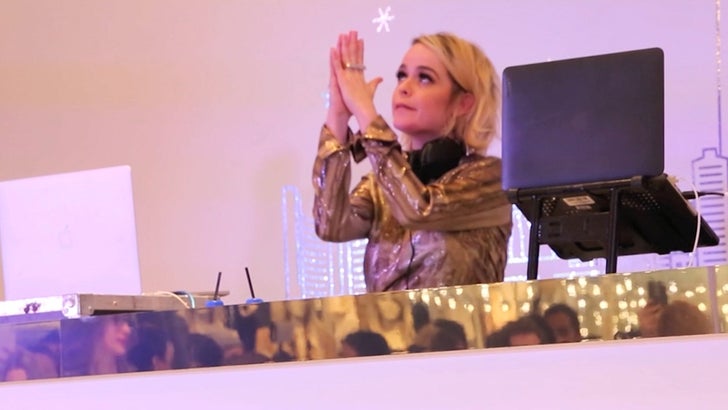 Taryn Manning got a visit from the ghost of movies past -- her former co-star Brittany Murphy -- right in the middle of her DJing gig ... or at least she thought so.

Taryn was spinning for an H&M party in Toronto when she played Eminem's "Lose Yourself" from "8 Mile" ... which, of course, co-starred Taryn and Brittany.

Watch what happened when she shouted out Brit, who died in 2009. Manning seems convinced spirits are a thing.

Then again ... someone just coulda tripped over a power cord. 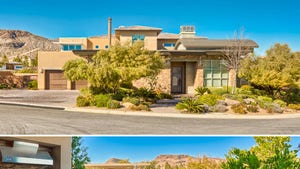 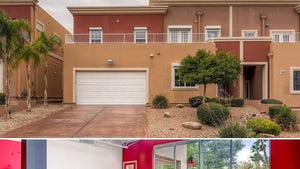