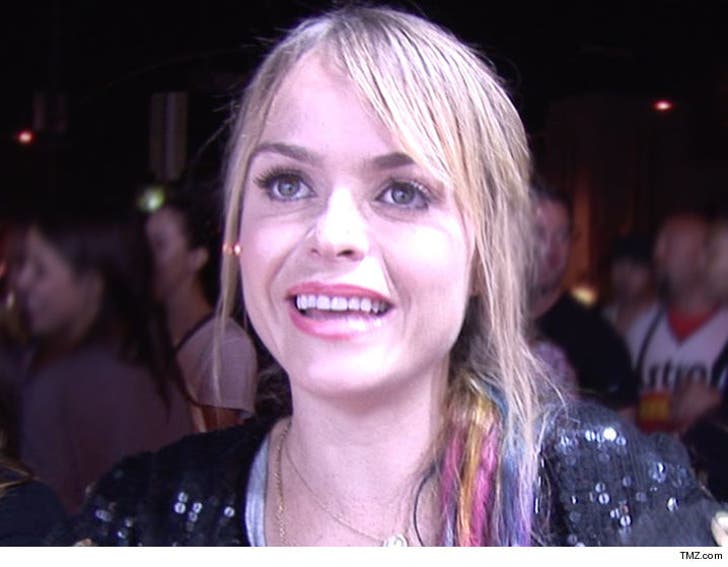 Taryn Manning wants you to know ... she's struggling with her sobriety, but she's getting help.

Taryn says she's aware a media outlet is doing a story on her, so before it comes out she wants to make it clear she's taking steps to achieve and maintain sobriety.

The "Orange Is the New Black" star says, "I am truly grateful for what some may call hitting rock bottom ... Some days it sucks and some days it sucks worse. I am not ashamed of this obstacle because I have accepted that it is okay to not be okay."

Taryn says she can't attend rehab because of her schedule, but she has a sober companion, therapists, friends and "other safe outlets" for support.

She says she loves 'OITNB' and the cast and crew, adding, "I've never felt more accepted, forgiven, and supported than during this period of my life. This is not easy." 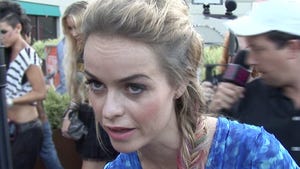