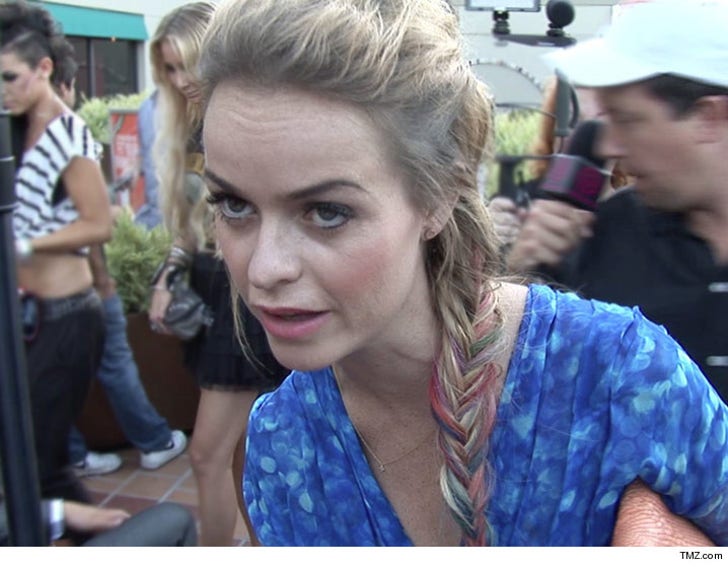 "Orange Is the New Black" star Taryn Manning is suing the Big Apple for arresting her based on accusations from a woman previously busted for stalking her.

Taryn was busted in November 2014 for violating a restraining order by allegedly sending threatening texts to her former pal Jeanine Heller. Jeanine told cops one of the messages said, "I will kill you, bitch."

Taryn says she didn't dodge the law ... in fact she and her attorney went to cops to explain Jeanine's allegations were false and this was really a case of Jeanine stalking Taryn. Cops didn't budge, cuffing her and putting her in a holding cell for about 3.5 hours ... according to Taryn.

She claims the arrest was eventually voided, but the damage is done as far as Taryn's concerned. She's suing the city for false arrest and imprisonment ... and wants damages, aka money. 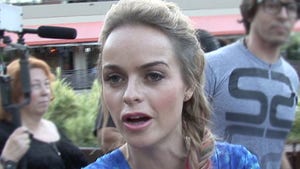 Taryn Manning Accused of Brutal Attack ... 'There Will Be a Lot of Blood'