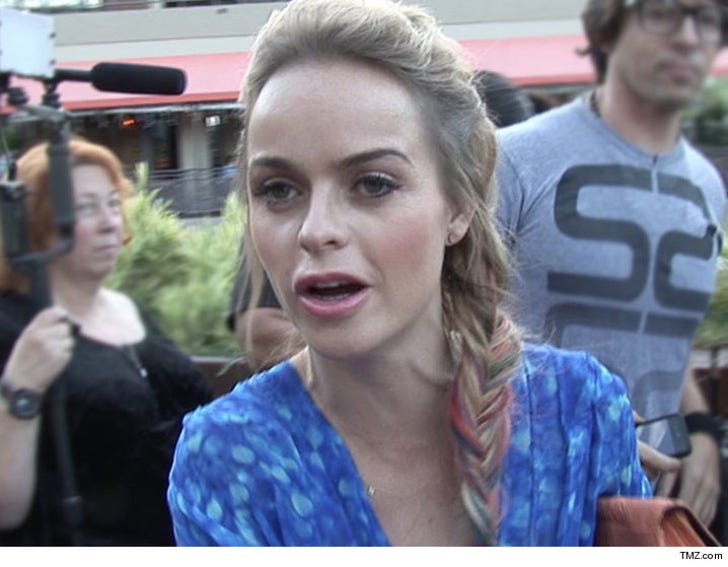 7:30 PM PT -- Taryn's legal team says Hartman's request for a restraining order is "suspect" because Taryn hasn't had contact with her in many months. They claim it's actually Hartman who is "under investigation for stalking Ms. Manning and for theft and other crimes" in multiple cities -- and feel Hartman is trying to "obscure her own wrong doing."

Sources connected to Taryn tell us she is planning to take legal action against Hartman, and the restraining order was merely a preemptive tactic ... that failed.

Taryn Manning got in a knock down drag out fight with her makeup artist, daring the woman to stab her to death ... according to the makeup artist.

Holly Hartman filed to get a restraining order against Taryn after several alleged brawls. She says the most recent one happened in November at Taryn's NYC apartment. In the docs, Hartman says the "Orange Is the New Black" star headbutted her in the face, whipped her with a wet towel, sprayed Windex in her eyes and mouth and put her in a headlock.

The way Hartman describes it, Taryn has a death wish. She says during the fight, Manning yelled ... "Pick a knife. I'm wearing a white shirt there will be a lot of blood. You will be famous for killing Taryn Manning."

Even though the alleged violence went down in NY, she filed the docs in L.A. That was a problem for the judge, who's denied the restraining order for now.

The women have a rocky history. Although they've been close for many years, Taryn was arrested for attacking Holly in 2012. The charges were eventually dropped. 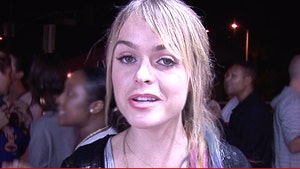 Taryn Manning -- Sues Filmmaker ... She Treats Me Like Trailer Trash