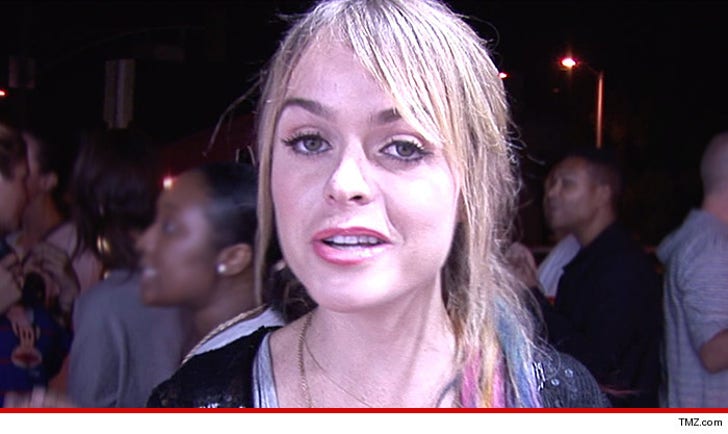 "OITNB" star Taryn Manning is clearly pissed at her former film collaborator over a movie that has languished for years, even though she's the biggest star by far in the flick.

Taryn's filed suit against Cline Mayo, who was working with her since 2007 to get her film "Droppers" made. Taryn was slated to star in the movie and a trailer was finally cut this past February.

But something happened between the 2, because Taryn says their partnership abruptly ended, even though she says she worked tirelessly on the project, funding the trailer and creating the "look, feel, and scenario."

It seems Taryn's lawsuit is a preemptive strike, because she says Mayo is about to sue her for copyright infringement.

According to Taryn's lawyer, "Ms. Manning simply wants to set the record straight - she did not engage in any form of copyright infringement and Ms. Mayo does not even have a valid claim to the sole copyright ownership of 'Droppers.'"

Taryn wants the judge to hold the Mayo ... accountable.