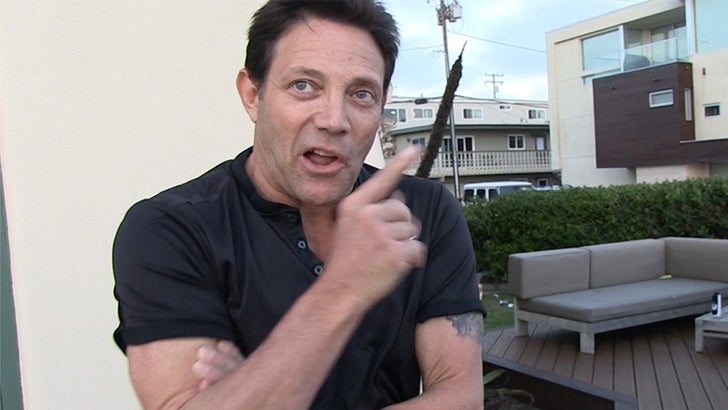 The real-life Wolf of Wall Street Jordan Belfort predicts North Korea's dictator could be killed in a matter of months ... by his own people, with a little prodding.

Jordan -- who spent 22 months in prison for fraud and money laundering -- was in Hermosa Beach Tuesday celebrating Independence Day when he went off on the leader of North Korea, Kim Jong-un ... calling the guy "out of his f****** mind."

Jordan says "they" gotta figure out how to inspire North Koreans to off their leader ... he doesn't say who "they" is, but it sounds like he's talking about our government. 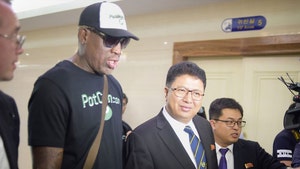