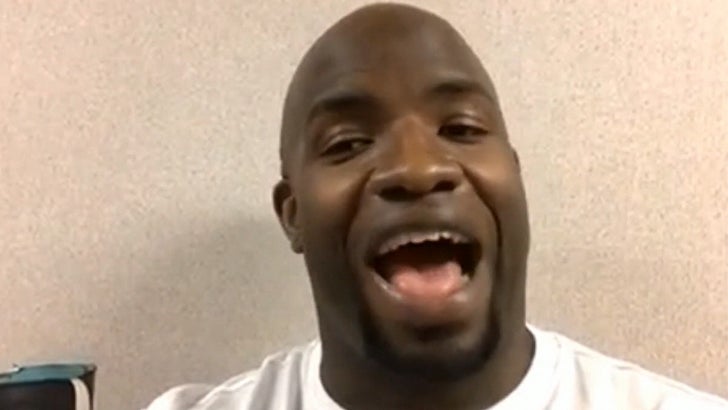 DeAngelo Williams was an absolute BEAST in his pro wrestling debut, but he's calling it quits after just one legendary match ... according to his tag team partner.

Williams joined forces with Moose -- a former NFL player himself -- at Impact Wrestling's Slammiversary event over the weekend ... and was tossin' fools around like John Cena.

Moose told us DeAngelo is the celeb wrestling GOAT with that performance -- seriously, dude KILLED IT -- but the RB has no interest in returning to the ring now that he's checked it off the bucket list.

Too bad ... DeAngelo was a natural -- busting out crazy aerial maneuvers, backflips and showing off impressive brute strength.

FYI, the free-agent RB didn't sign with an NFL team so he could wrestle ... but he's in the clear now. 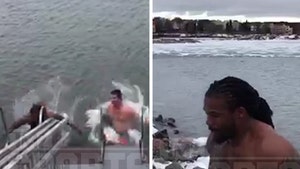