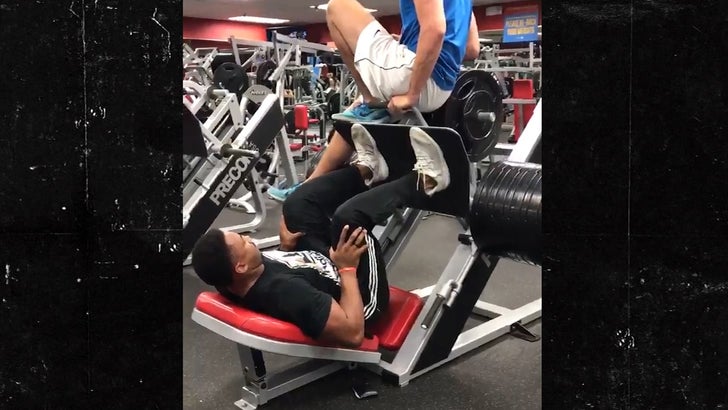 The Dawg Pound was freakin' out when the #1 overall pick was spotted in a walking boot after minicamp a few weeks back ... but Garrett's leg-day showcase proves he's definitely gettin' better.

MG even captioned his tweet vid with: "Ya know ... it's doing alright."

Looks better than alright ... even though Myles was kinda cheating with his hands. 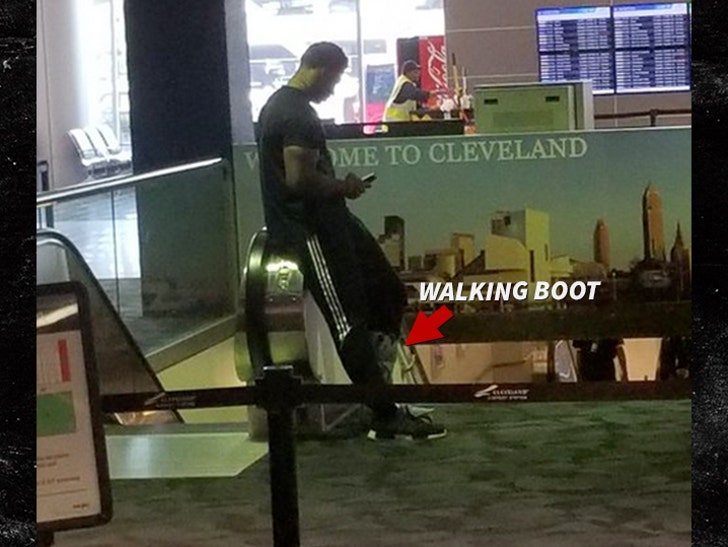 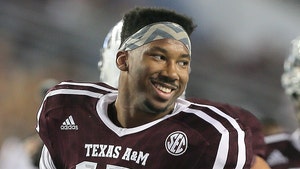 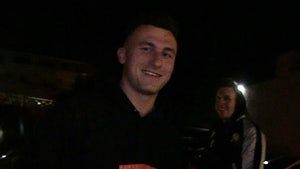