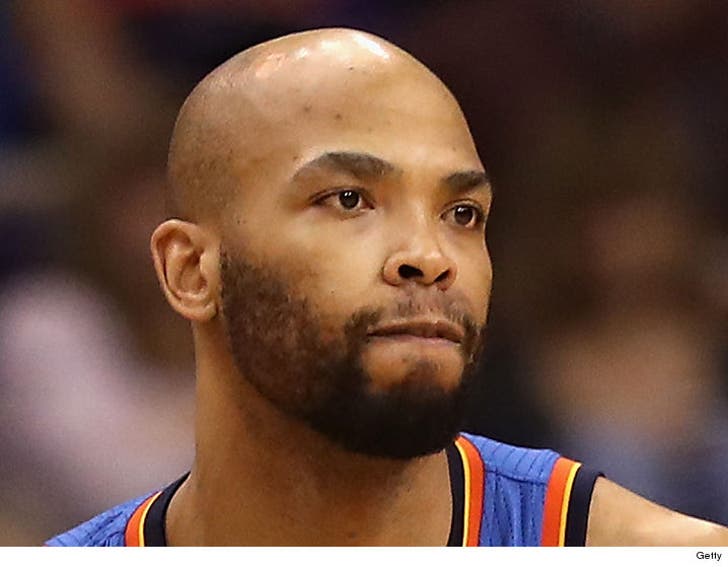 Taj Gibson was arrested in NYC early Thursday morning after cops say the NBA star was driving a Mercedes-Benz with a suspended license ... TMZ Sports has learned.

Gibson -- who signed a 2yr., $28 million deal with the Timberwolves earlier this week -- allegedly made an illegal u-turn in front of cops around 2:45AM Thursday morning. NYPD says they pulled T.G. over, and discovered his license was suspended.

NYPD tell us Gibson was charged with misdemeanor aggravated unlicensed operation of a motor vehicle. He was taken into custody, and released around 4:30AM.

Gibson is due in court in NYC on September 1st.