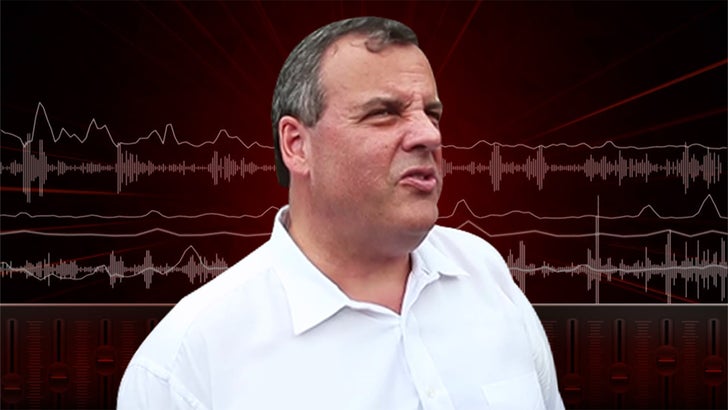 Chris Christie's first stint as a sports talk radio host was more like a boxing match -- trading blows with callers over BeachGate ... with one guy telling him to take his "fat ass" to a beach where ALL his constituents can sunbathe.

Christie was guest hosting/auditioning for Mike Francesa's legendary sports talk show on WFAN in New York -- and was mostly keeping the topics to sports ... until they opened it up to callers.

That's when Mike from Montclair (a regular caller on the show) blasted Christie for last week's NJ beach scandal ... when Chris took his family to a beach that was closed to the public amid a budget standoff.

"Hey Governor, the next time you want to sit on a beach that is closed to the entire world except you, you put your fat ass in a car and go to one that's open to all your constituents ... not just you and yours."

Christie fired back by calling the guy a communist ... and then hanging up on him.

By the way, the caller told the screener he wanted to talk about Aaron Judge. This was way more fun. 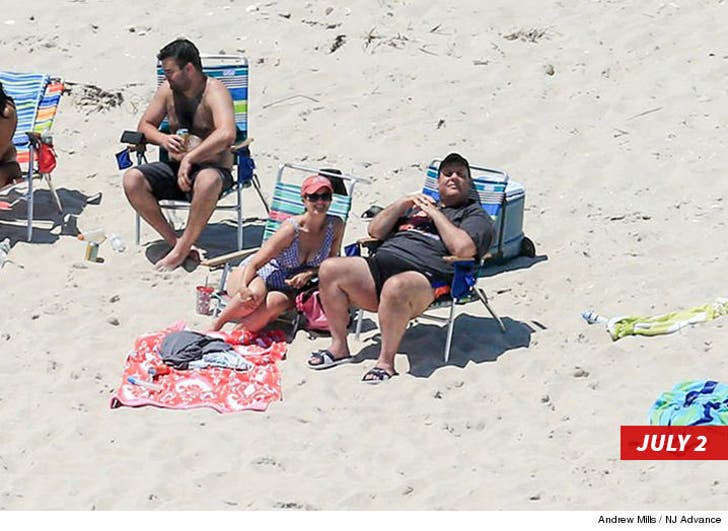 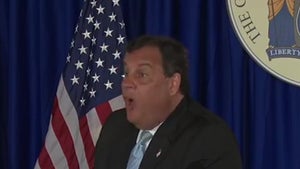 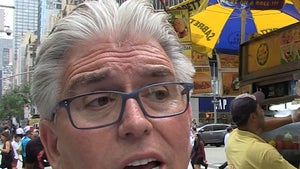