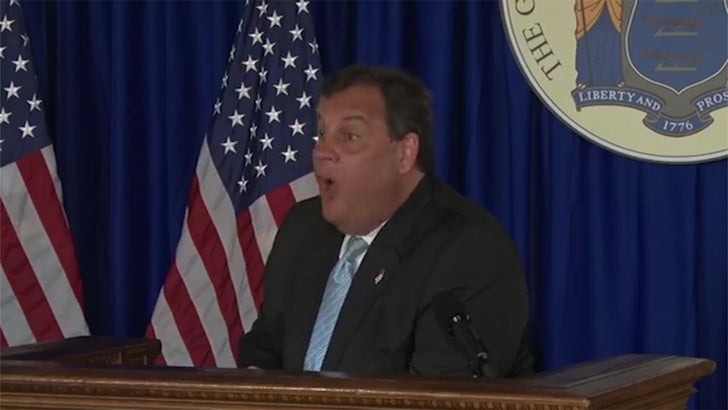 Chris Christie went ham Sunday at a news conference when a reporter dared to ask him if he got a tan while sitting on a beach the NJ Governor closed down, firing back, "We're talking about the closure of government and you're talking about your TMZ stuff."

Christie's taking more heat than he got from his beach outing, captured by The Star-Ledger of New Jersey. Christie had closed the beach in the wake of a government shutdown in his state over failure to pass a budget. 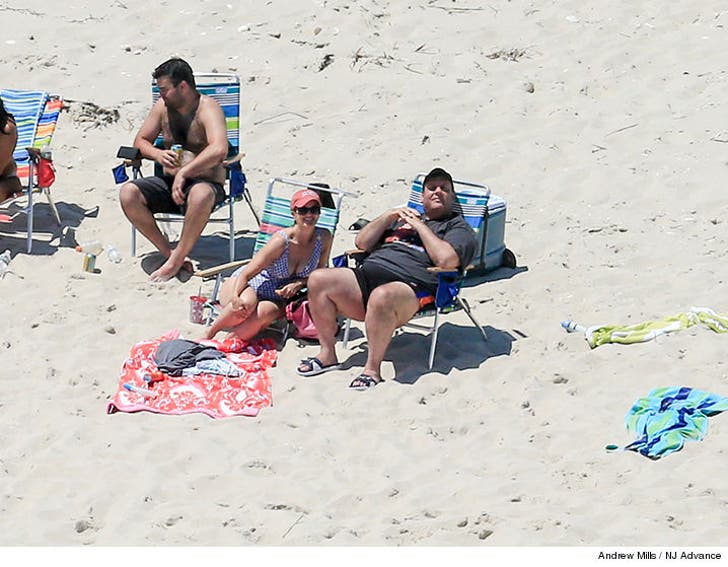 The most hilarious part ... after Christie left the beach over the weekend, he was asked if he had gotten any sun and said, "I didn't get any sun today." Then photos surfaced and his spokesperson gyrated ... "He did not get any sun. He had a baseball hat on."

Christie says he had always planned to go to the beach with his family ... a beach near his home. 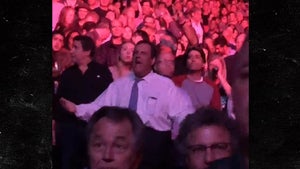 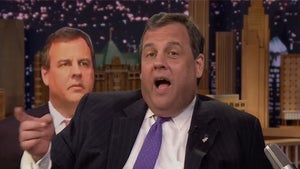