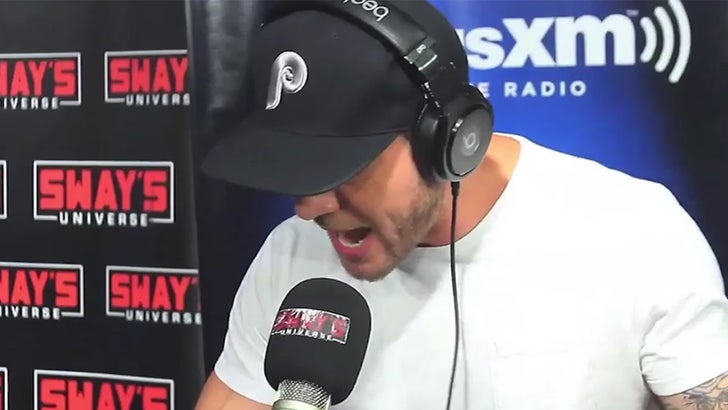 Ryan Phillippe proved he's not just an actor ... he's an actor who can also rap! Although, not necessarily well.

Ryan was a guest on "Sway's Universe" Tuesday on SiriusXM, and wrapped up the interview by spitting a few bars. It's something a lot of Sway's guests do -- some better than others.

We'll say this ... good on Ryan for stepping up to the mic. He read his lyrics off his phone, and Sway even gave him props for preparing his verses ahead of time.

RP's lyrics gave props to Shia LaBeouf -- a previous Sway guest who also rapped. If you weren't impressed by Shia's rhyming skills before ... Ryan might change that. 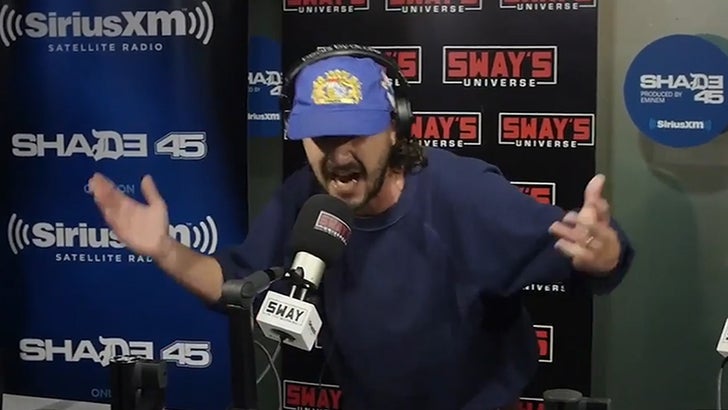 Finally, a win for LaBeouf? 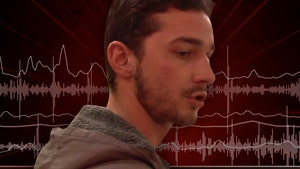 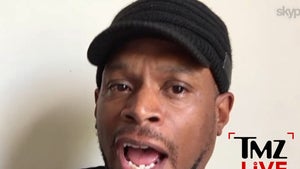