Smith couldn't hide his contempt as he talked to fellow FNC anchor Chris Wallace, noting the tide has turned and even Trump stalwarts now acknowledge the numerous lies ... all short of collusion but, as Smith says, why lie if there's nothing at the end of the road? 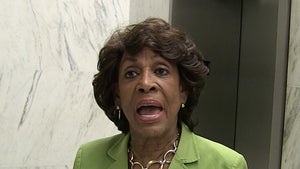 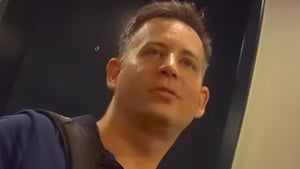