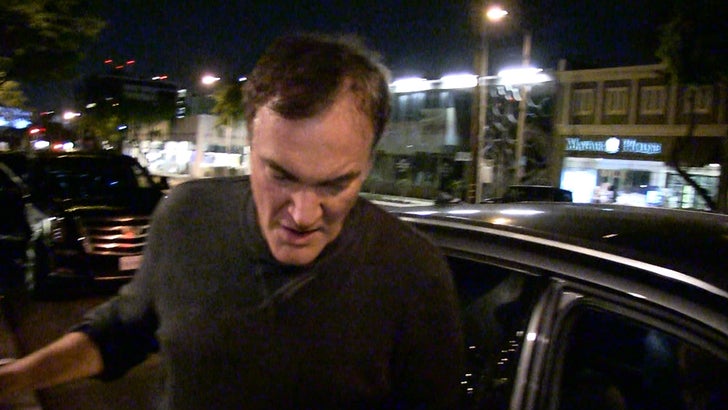 Quentin Tarantino does not seem down with the sister of Sharon Tate, who told TMZ Jennifer Lawrence wasn't pretty enough to play her sibling in Quentin's rumored upcoming Manson flick.

We got Quentin and his freshly ringed fiancee leaving Madeo Saturday in WeHo, and the director did not seem like he was into interacting with the small crowd that gathered outside the restaurant. He seemed even less interested in yakking about Debra Tate's comment, that Margo Robbie is the one who should play Sharon.

A Tarantino movie on the Manson murders ... awesome. 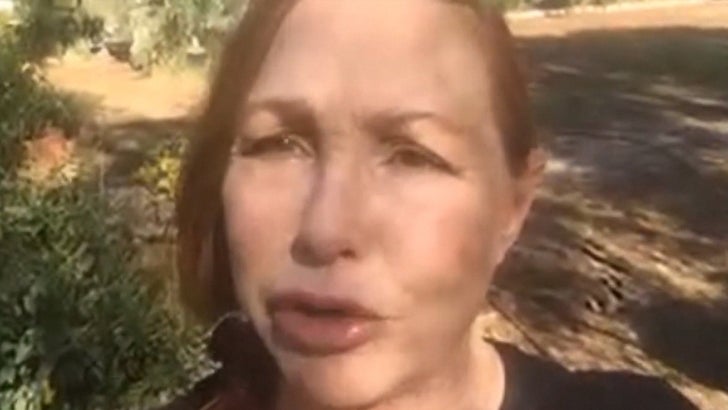 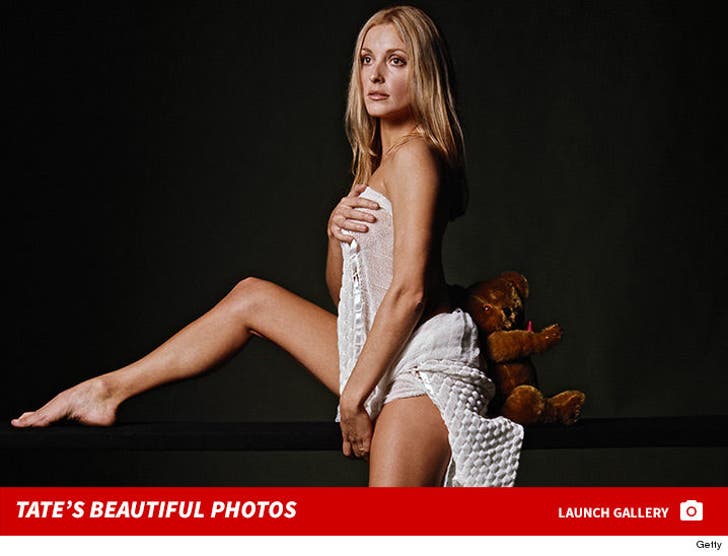 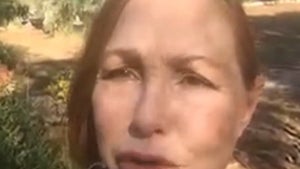