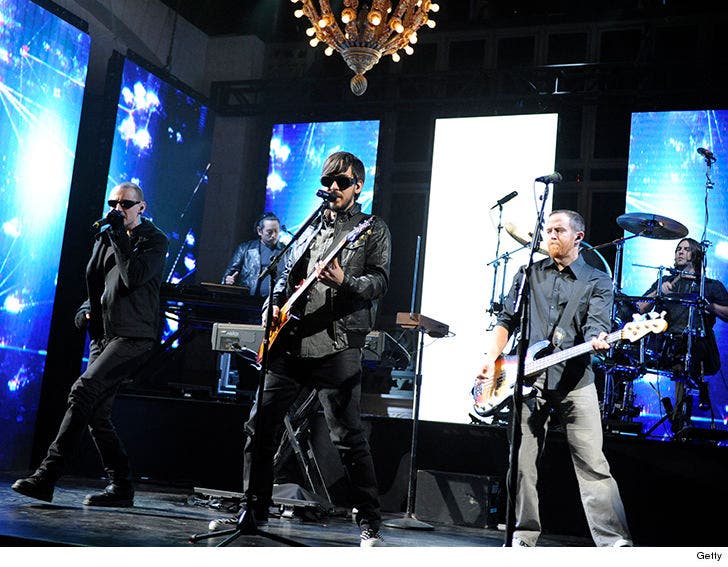 Chester Bennington ﻿will be celebrated far and wide by Linkin Park fans who want to pay their final respects ... and the band's completely on board.

Linkin Park's Mike Shinoda tweeted a link telling fans about a monumental effort to pay tribute to Chester all over the world -- in L.A., NYC, Vancouver, Paris, Copenhagen, Japan and beyond.

TMZ broke the story ... Chester's family wants a private memorial, but is fully aware fans also want to properly say goodbye. And now they can. LPFanCorner is spearheading the public memorial.

The group put together a full list of memorials around the world. In fact ... some will be held at venues where the band was supposed to play before canceling its tour.

Still unclear if band members will attend any of the events. 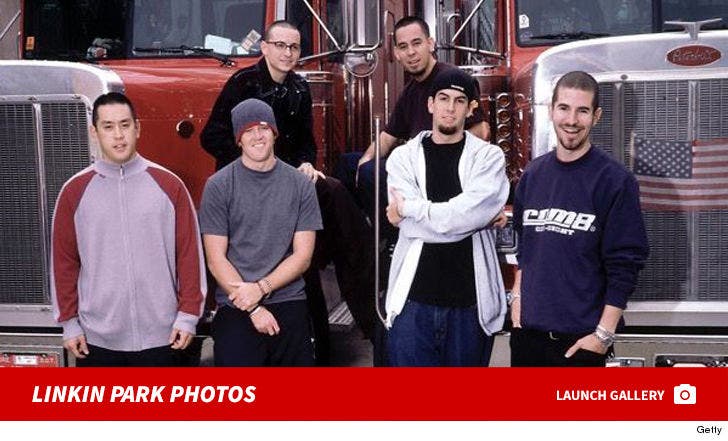 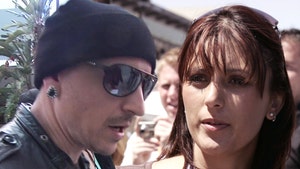 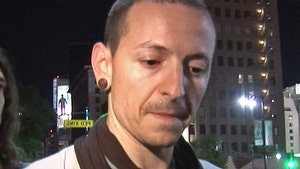 Chester Bennington Investigation, No Drugs in Home at Time of Suicide