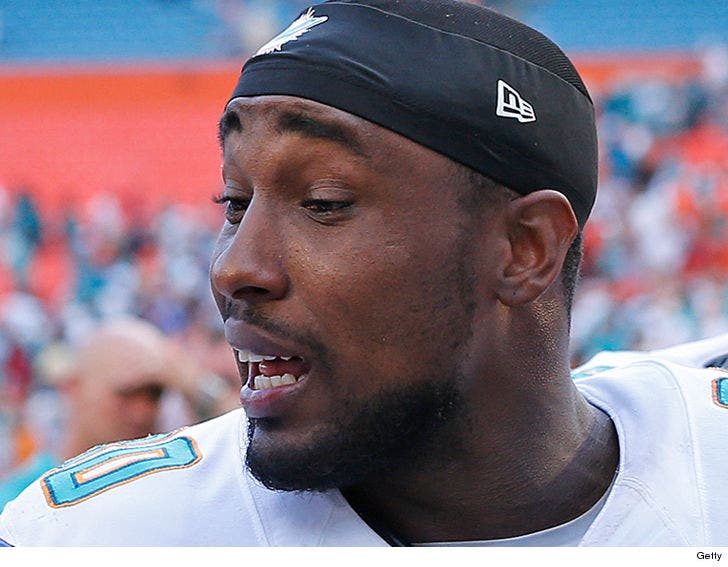 NFL player Chris Clemons has been found guilty of assault after knocking a woman out cold in a parking lot dispute back in May of 2016 ... and now he'll be doing time behind bars.

We broke the story ... witnesses told police Clemons punched a woman in the face outside a Scottsdale, AZ nightclub after she got into an altercation with one of his female companions.

That essentially means Clemons will only be locked up for 5 days, with the caveat that he stays out of trouble.

On top of the jail time, Clemons has been ordered to cough up more than $30,000 in restitution, must enroll in an anger management peace program and will be on unsupervised probation for a year.

31-year-old Clemons -- a safety -- was on the Arizona Cardinals at the time of the incident. He was cut back in September and is currently a free agent. 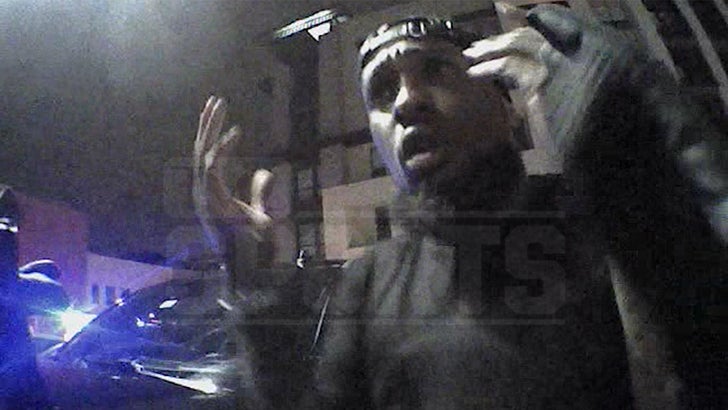 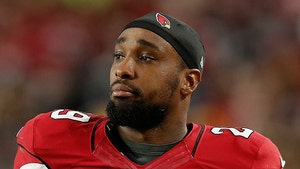 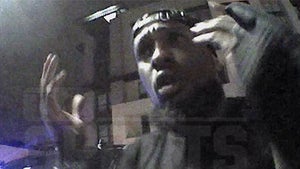