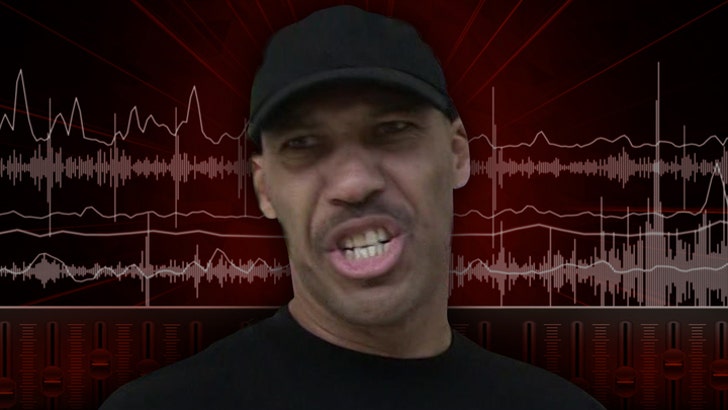 LaVar Ball is taking his crazy bold statements to a brand new sport ... 'cause the Big Baller just said he was a better football player than Patriots superstar Rob Gronkowski!!

On the heels of calling out Michael Jordan, the Ball family patriarch says he would've been "too fast, too strong" and a better athlete than the All Pro tight end.

"Gronkowski can't hang with me back in my heyday," Ball tells The Really Big Show on ESPN Radio.

FYI -- Ball signed with the New York Jets in 1994 and spent time on the Carolina Panthers practice squad in '96 ... but never played a single down in an NFL game.

LaVar also addressed M.J.'s comments about their 1-on-1 feud ... and he responds in typical BBB fashion.