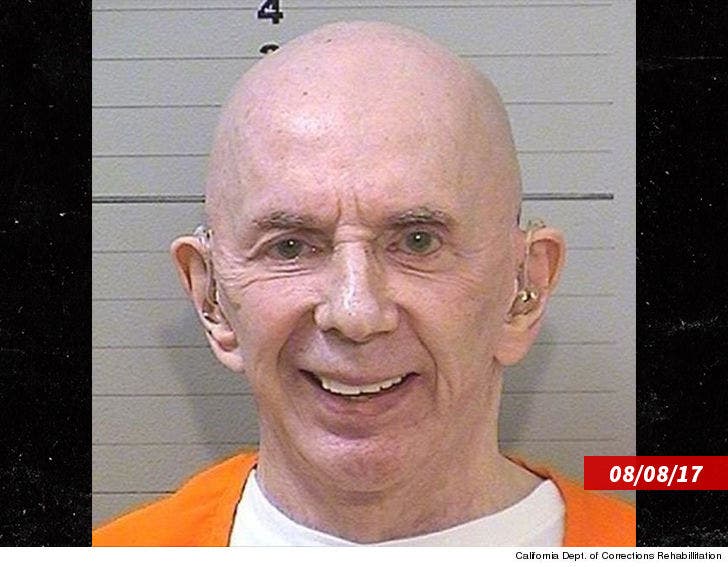 Music legend Phil Spector hasn't moved much during his 8 years in prison for 2nd degree murder -- his hairline, on the other hand, has gotten the hell outta Dodge.

Prison officials in Stockton, CA just released a new mug shot of 76-year-old Spector, and his once glorious and massive head of hair is completely gone. Not only is he bald, but the man responsible for rock music's famous "Wall of Sound" is now wearing double hearing aids. 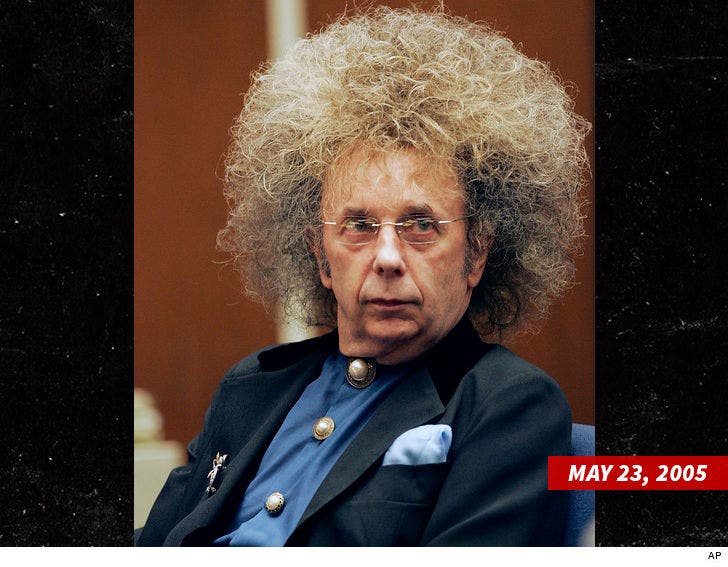 Spector -- who produced hits for The Beatles, Diana Ross, Tina Turner and many more -- was convicted in 2003 for the murder of Lana Clarkson in his mansion. He's serving 19 years to life, and will be eligible for parole when he's 88 years old. 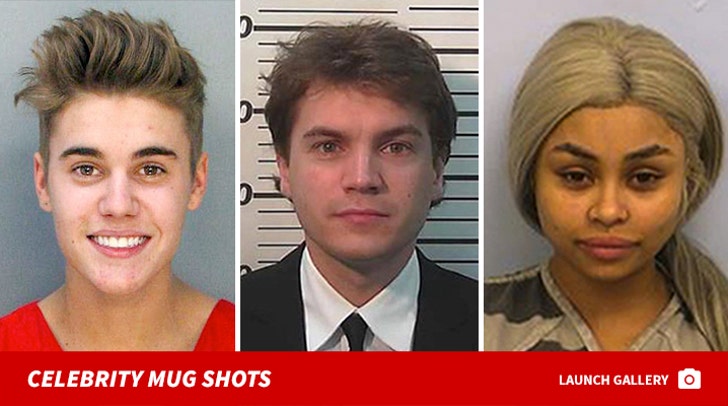 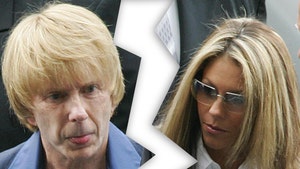 Phil Spector -- Files for Divorce ... My Wife's Killing Me 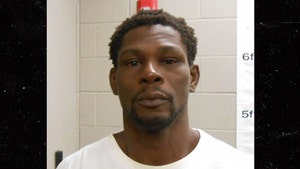