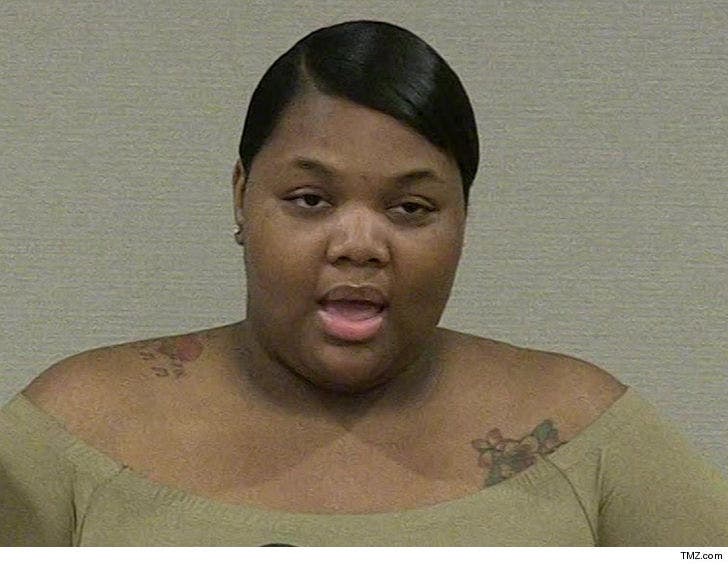 Quantasia Sharpton declaring "I need money" has nothing to do with her lawsuit against Usher -- she's just struggling financially like millions of Americans ... according to her lawyer.

Celebrity attorney Lisa Bloom tells TMZ her client has been raked over the coals since her Monday morning news conference. In particular, Bloom defended Quantasia's social media post saying she's hard up for cash ... which came one week prior to the suit. 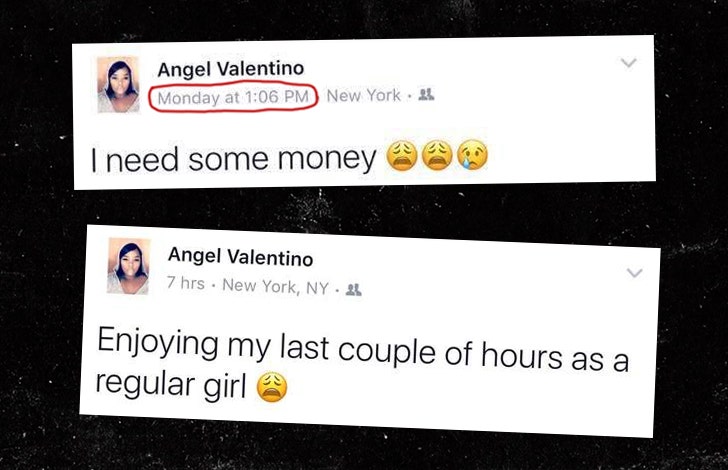 As for the tweet about her last hours as "a regular girl" -- just before going public -- Bloom says it's only natural her client was nervous, but still ... she's been "so brave to step forward." 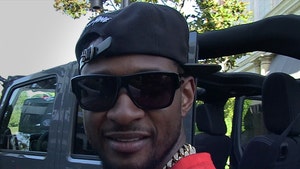 Usher's Insurance Company Draws a Line, You're On Your Own in Herpes Lawsuits

The Game says Nosy People Need to Get off Usher's Nuts