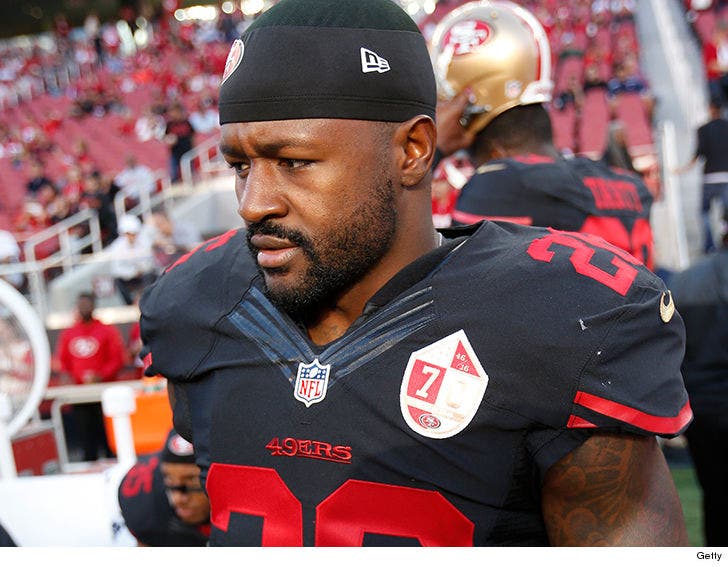 Brock was arrested in Santa Clara, CA back in April after he allegedly roughed up a girl he was dating. When cops arrived to the scene, the woman had visible injuries but Brock was not there.

He later turned himself in to police.

But now, the Santa Clara D.A.'s office says the case has been dismissed due to insufficient evidence -- "The victim declined to cooperate."

Brock was cut by the 49ers shortly after the arrest. He's currently a free agent -- and with his talent level, expect a team to swoop in pretty quickly.