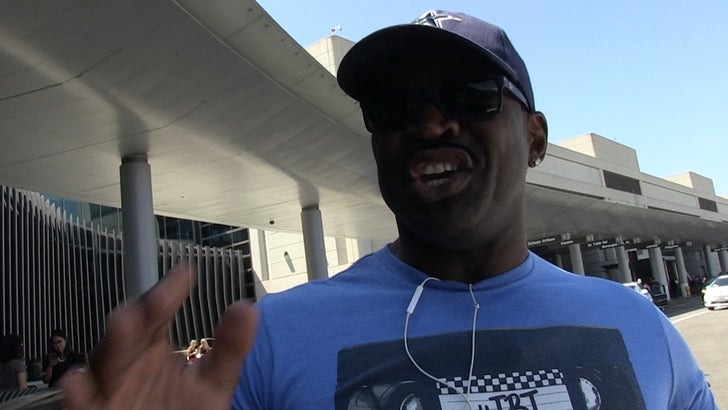 Michael Irvin says the "special treatment" the Dallas Cowboys get from the NFL is the kind of special treatment "you don't want" -- because their high profile status makes them big, fat targets.

We started off talking about Ezekiel Elliott and asked #88 if thinks the RB will get suspended as a result of the domestic violence investigation.

That's when our guy asked if Cowboys players will sometimes get a pass from Commish Roger Goodell because they're "America's Team."

Irvin added that players on other teams can sometimes screw up and fly under the radar -- but if you're a Cowboy, you're always on thin ice.