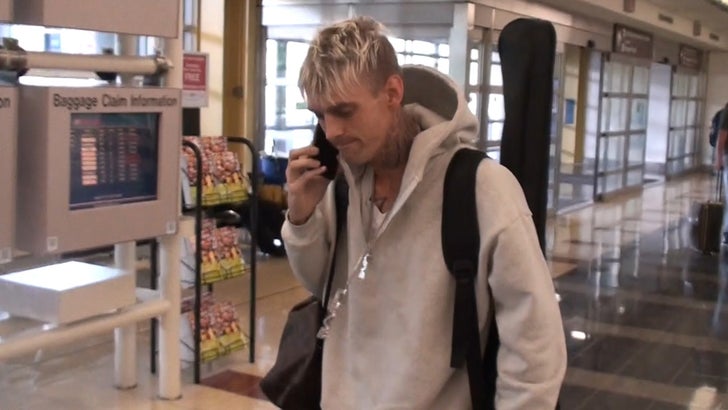 Aaron Carter says he's received amazing support since coming out as bisexual ... but apparently not yet from his brother.

The singer clammed up at the D.C. airport Saturday morning when he got asked if his bro, Nick Carter, had contacted him since his announcement ... and seemed to get emotional for a second before saying he and Nick are "wonderful."

It was more lighthearted after that, as Aaron considered some hot male celebs he'd like to date ... and picked a fellow singer he says he's been a huge fan of for a long time. 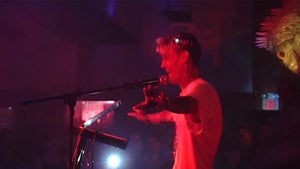 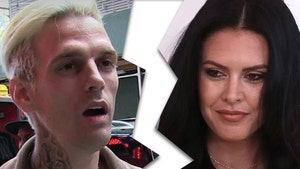