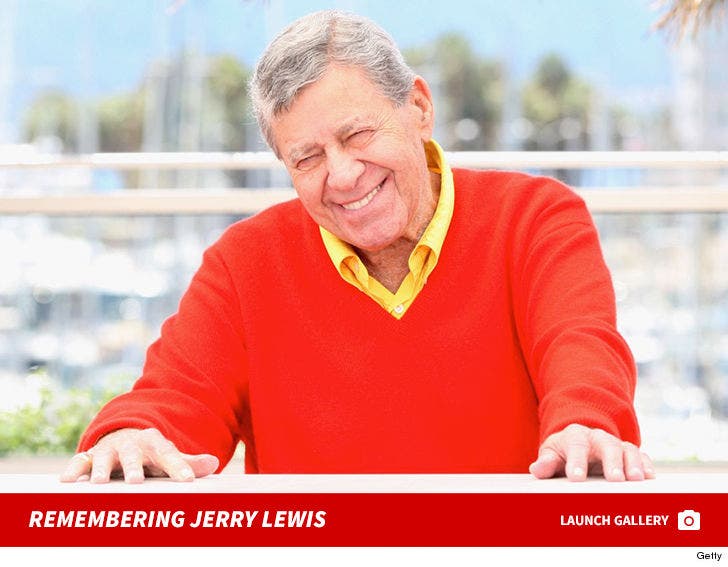 7:15 PM PT -- The White House has issued a statement on the death of Jerry Lewis, saying ... "Jerry Lewis kept us all laughing for over half a century, and his incredible charity work touched the lives of millions. Jerry lived the American Dream -- he truly loved his country, and his country loved him back. Our thoughts are with his family today as we remember the extraordinary life of one our greatest entertainers and humanitarians. Thank you, Jerry. You will be missed."

Penn Jillette just tweeted, "Jerry Lewis just died. When I met him, I feel apart, just sobbed. I guess it's time for that again."

Another tweet from Las Vegas Review-Journal reporter John Katsilometes says Lewis died peacefully from natural causes at his home in Vegas ... attributing a statement from his family.

Lewis was one of the greatest comedians in the history of comedy. He was known for his slapstick routines and became enormously famous when he teamed up with Dean Martin in 1946.

Jerry starred in more than 50 films, including classics like "My Friend Irma," "The Nutty Professor," "The King of Comedy," "The Bellboy," "The Ladies Man," and "Cinderfella." Jerry starred in a bunch of TV shows as well, including "The Colgate Comedy Hour" alongside Martin, and lots of others leading into the 21st century. He also starred in the Broadway musical "Damn Yankees."

Jerry has 2 stars on the Hollywood Walk of Fame ... one for TV and another for film.

Lewis also was known to millions for decades as the emcee of the "Muscular Dystrophy Telethon" held every labor day weekend, where Lewis would raise money for 24 hours straight. He raised nearly $2.5 billion by the late 2000s through his telethons -- he was also nominated for a Nobel Peace Prize in 1977 for his efforts in raising awareness and money for the disease.

Lewis got a lifetime achievement award in 2009 by the Academy of of Motion Pictures Arts and Sciences.

Comedy greats have poured in to express their condolences and memories of a comedy legend himself. 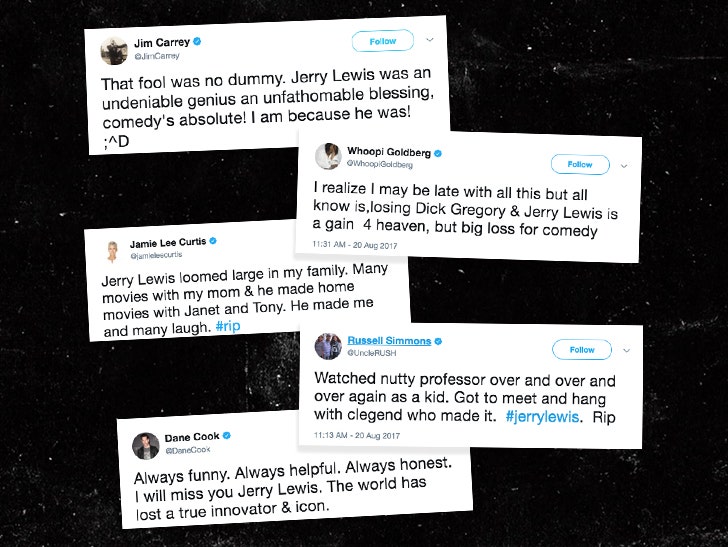 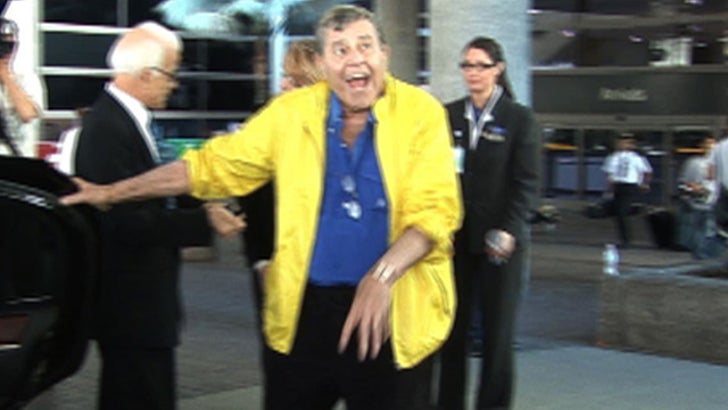 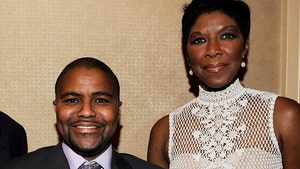 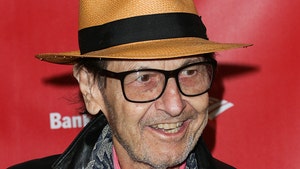