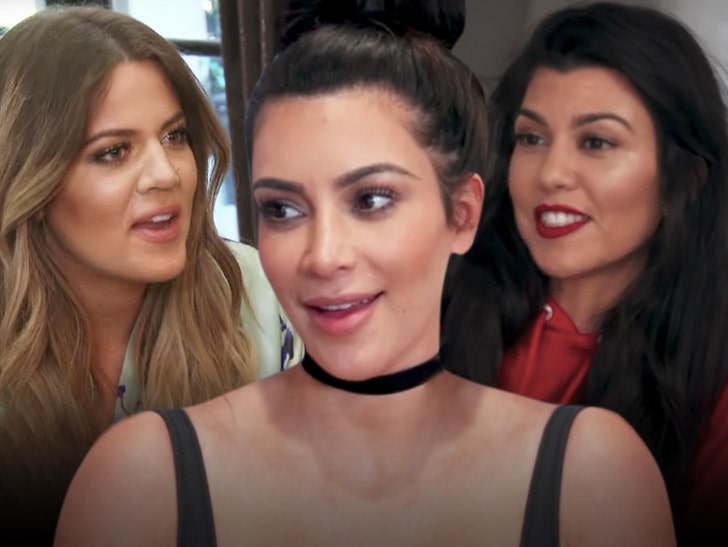 The Kardashian sisters' 3 year-long war over their makeup line is finally over -- and the ladies are coming out on top ... partly, anyway.

Kim, Khloe and Kourtney were sued back in 2014 by the European branch of Kroma Makeup because the K sisters initially launched their company as Khroma Beauty. Kroma wasn't amused by the name game, and scored an injunction to shut down the Kardashians.

Kim & co. and their partners, Boldface, went ahead and relaunched as Kardashian Beauty -- but also settled, for an undisclosed amount of dough, with Kroma's founder, Lee Tillett.

According to docs, obtained by TMZ, Tillett never cut the European arm of the company in on the settlement cash ... so it sued to get a slice of the pie. No dice though. A judge threw out the lawsuit, saying Euro Kroma didn't have a dog in the fight ... only Tillett did, and he already settled. 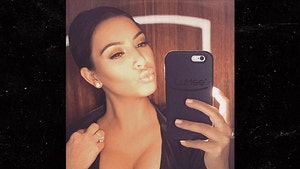 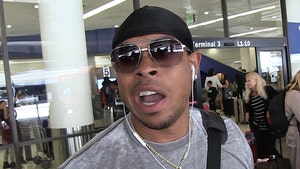