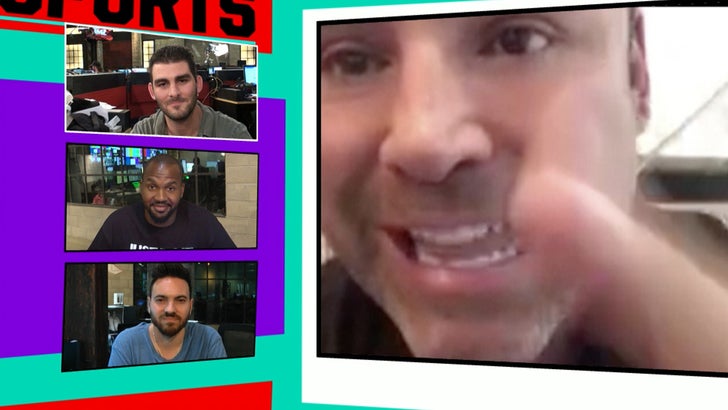 Oscar has been a loud opponent of the fight from the start -- saying boxing fans should focus on world-class matchups like Canelo vs. GGG and Miguel Cotto vs. Yoshihiro Kamegai.

But get this, despite his war of words with Dana White -- ya know, when Dana cussed him out -- Oscar says the two have buried the hatchet. "That's my man. There's no tension whatsoever." 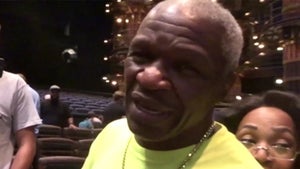 Floyd's Dad to Bieber: Just Cause You Changed, Doesn't Mean Floyd Should! 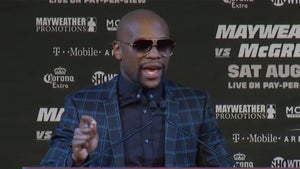