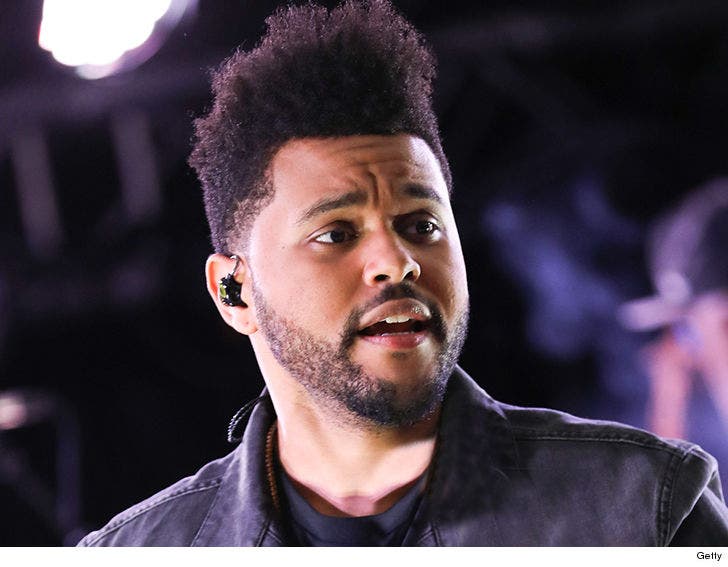 The Weeknd had a rough start to the weekend after his concert was shut down before it even started.

Weekend was supposed to perform at a downtown L.A. warehouse Friday night for a celebration of the 20th anniversary of Grey Goose.

Along comes the fire marshall, who examines the permits and realizes they were not in order. A half hour before the concert was supposed to start, the people throwing the event sent emails saying the concert was 86'd due to "production issues."

Some of the would-be concert goers went ballistic. One guy told the NY Post, "I showed up and like 30 girls attacked my Uber. There were all these hot girls standing around all dressed up and staff were carrying crates of Grey Goose out of the building." 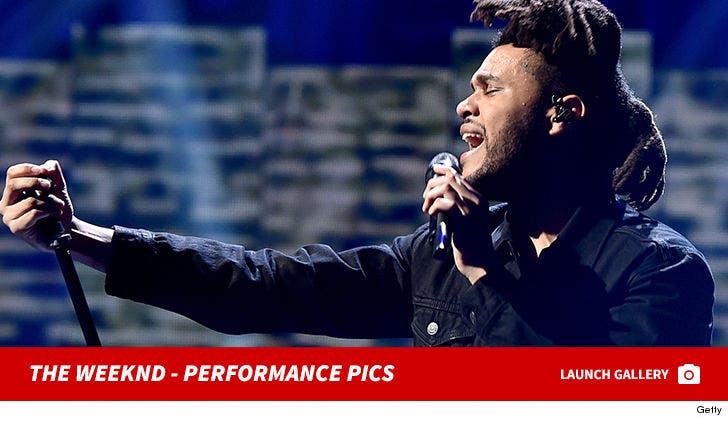