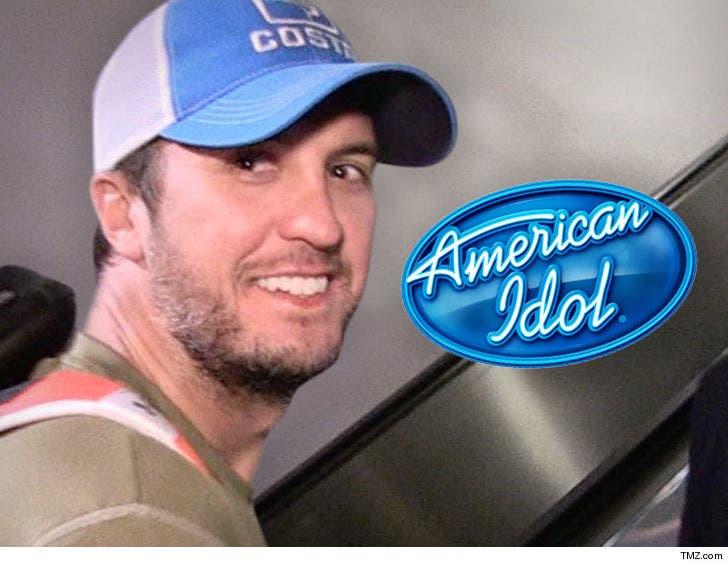 Luke Bryan could be sitting next to Katy Perry very soon ... as the second judge on the panel of the new "American Idol."

Our 'A.I.' sources tell us ... producers have reached out to Luke and made him an offer. We don't know how Luke responded to the offer, but money has got to be an issue. TMZ broke the story ... "Idol" is paying Katy $25 mil and Ryan Seacrest is getting somewhere close to $15 mil. We were told the next highest paid talent would get around $6 mil, but Luke is hot property ... at the top of country.

As we reported ... the clock's ticking for 'Idol' honchos to lock down the judge's panel with only a few weeks left before filming begins.

Lionel Richie, Charlie Puth and Keith Urban have all been in play, but our sources say Luke is now definitely the one producers want as the second judge.

Sources tell us ... the way around the budget limitations is to offer people like Seacrest and Luke production deals with Disney that have great value but don't impact the 'Idol' budget. 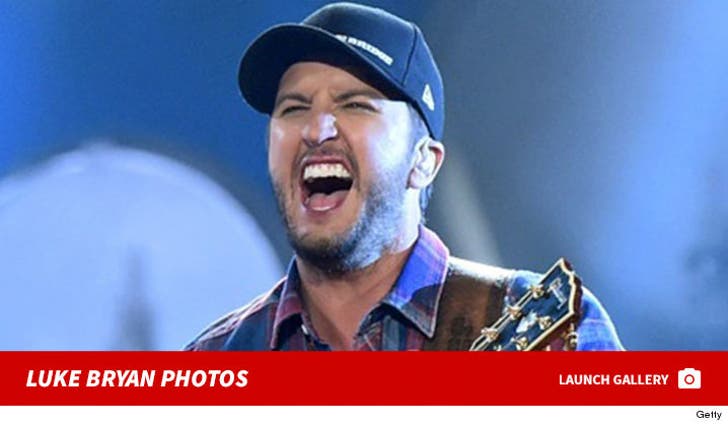