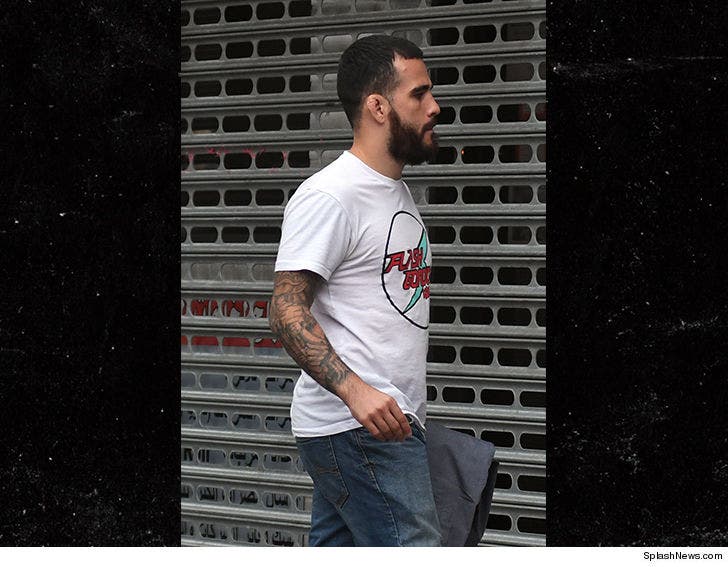 MMA fighter Sergio DaSilva spent some of his hard-earned cash Saturday after his arrest for allegedly robbing a bank.

DaSilva was out shopping in NYC ... this after bailing out of jail. He's accused of busting into a Citibank in Queens in a ski mask on August 24 and making off with around $50,000. 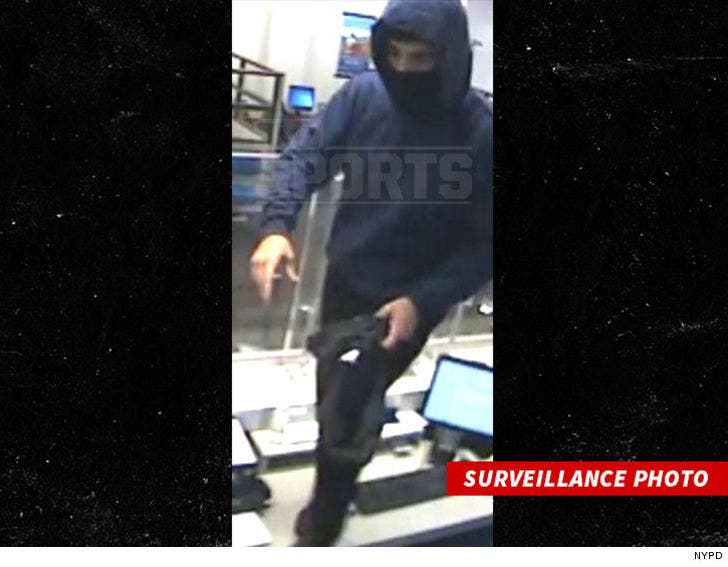 Cops say the Bellator fighter claimed to have a gun and threatened to shoot people. Cops say the fingered him by his fingerprints at the scene. He lives just around the corner from the bank. 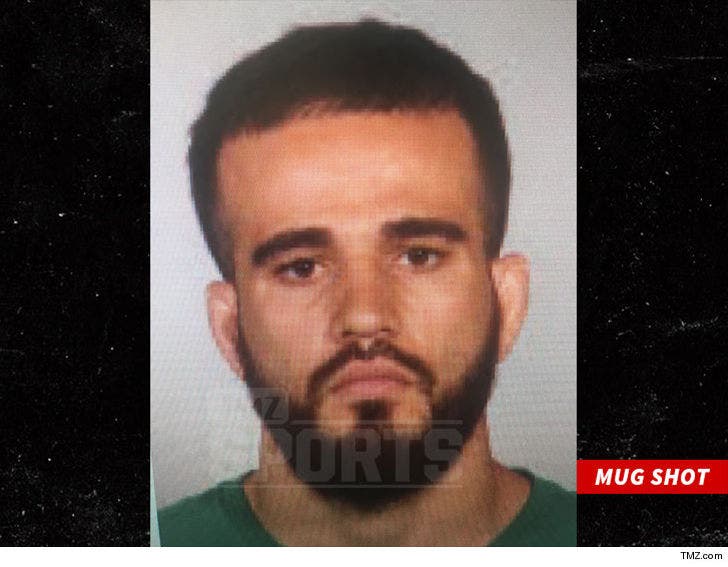