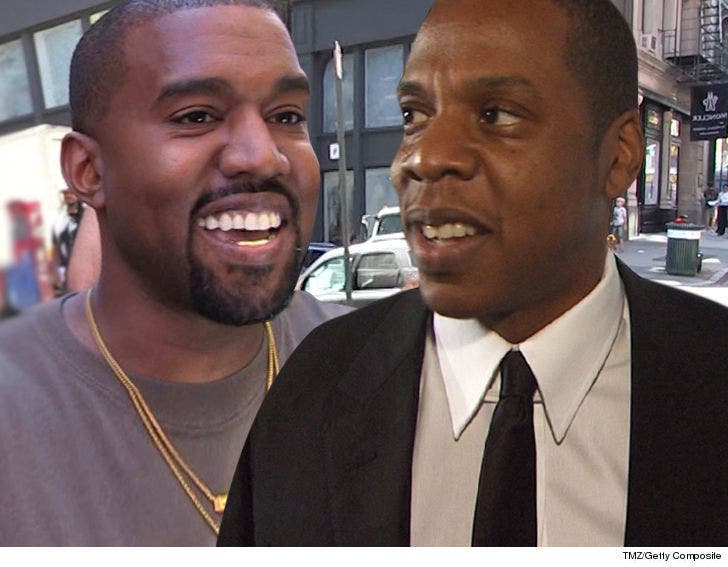 Kanye West has reached out to Jay-Z to bury the hatchet in their latest feud ... TMZ has learned.

Sources familiar with the situation tell us, Kanye asked for a face-to-face with Jay, to hash out the beef that was ignited when Kanye went onstage last Fall and went after Jay, Beyonce and even Blue Ivy.

Jay said he paid no mind to Kanye targeting him, but going after his family crossed the line. And Jay called Kanye out in the song "Kill Jay Z." Kanye's people feel Jay should cut him some slack because Kanye wasn't in his right mind ... Kanye went on the rant shortly before his hospitalization.

It's interesting ... TMZ broke the story Kanye and Jay are embroiled in a financial dispute over Yeezy's Tidal deal and millions are in contention. Yet we're told money is not the source of conflict between the 2 men. They both have plenty. It's all about their relationship.

One source says they seem to be reconciling, adding they have the classic love/hate relationship and frequently bounce back between the 2 emotions.

As for the Tidal dispute, we're told it's being hashed out. 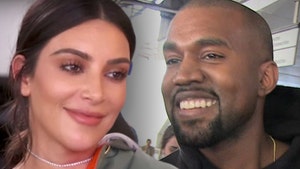 Kim and Kanye's Surrogate is a Fit, Married Mom in Her 20s 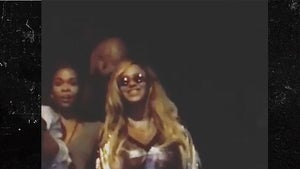