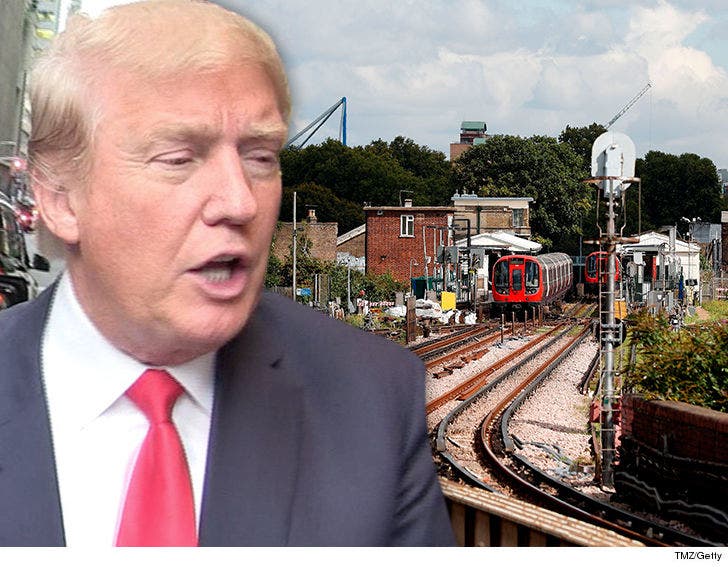 President Trump was quick on the draw following Friday's terrorist attack on a London train, calling for what appears to be below-the-belt responsive action.

22 people were injured when a bomb detonated on a London subway train. Trump jumped on Twitter, criticizing London law enforcement, saying, "Another attack in London by a loser terrorist. These are sick and demented people who were in the sights of Scotland Yard. Must be proactive!"

But there's more. "We have made more progress in the last nine months against ISIS than the Obama Administration has made in 8 years. Must be proactive & nasty!"

And the Prez has had it with the Internet fueling terrorists, "The internet is their main recruitment tool which we must cut off & use better!"

And he went back to the cornerstone of his campaign with this ... "The travel ban into the United States should be far larger, tougher, and more specific -- but stupidly, that would not be politically correct." 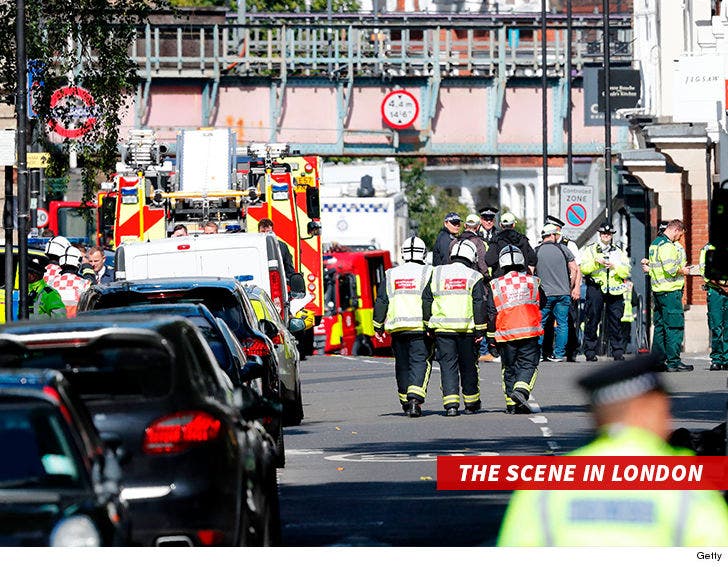 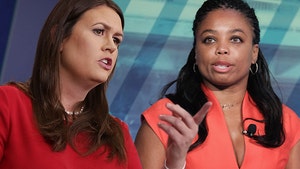