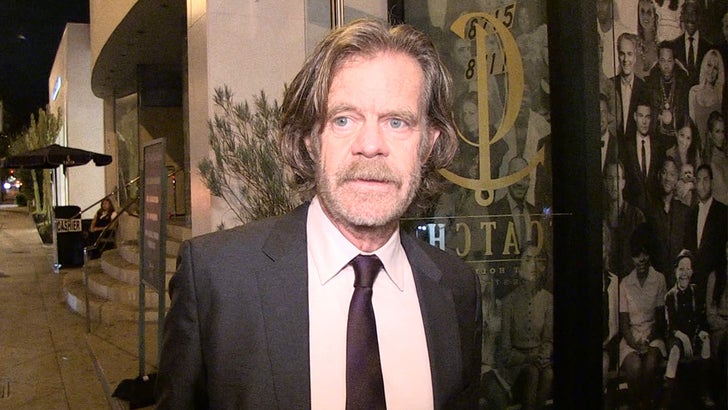 Frank Gallagher's a Chicago guy, but William H. Macy is officially on the Cleveland Indians bandwagon ... 'cause the 'Shameless' star is pulling for the Tribe to keep their historic wins streak alive!!

The Indians have been absolutely dominant lately ... having won 22 straight games and coming within 4 of the all-time record, which was set by the New York Giants back in 1916.

Macy's a Cubs fan -- and even threw out the 1st pitch at a game this season -- but considering what happened during last year's World Series ... sounds like he's ready for a new team to end a historic drought.