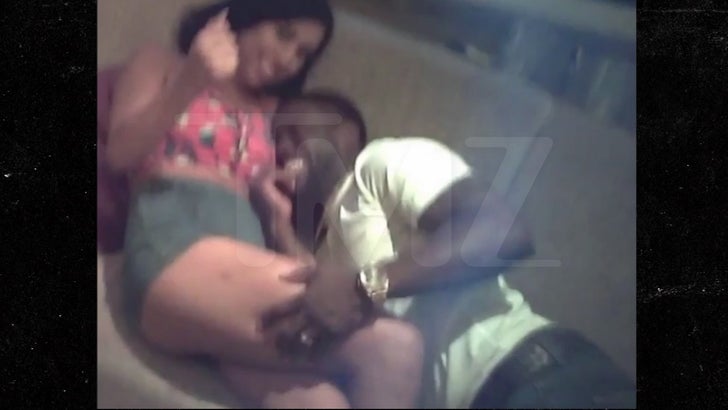 The woman who tried extorting Kevin Hart with a 4 minute and 47 second video sweetened the images with Kevin Hart's own words about cheating and fidelity.

TMZ broke the story ... the extortionist created a highly-produced video which begins with a photo (above), then a scene with a bed where it appears 2 people are having sex (although you can't see who they are), followed by a naked man putting his clothes on in the same room, who definitely looks like Hart.

The extortionist rages in the video about Kevin proclaiming he's now a one woman man and how she says it's all just a big, fat lie. 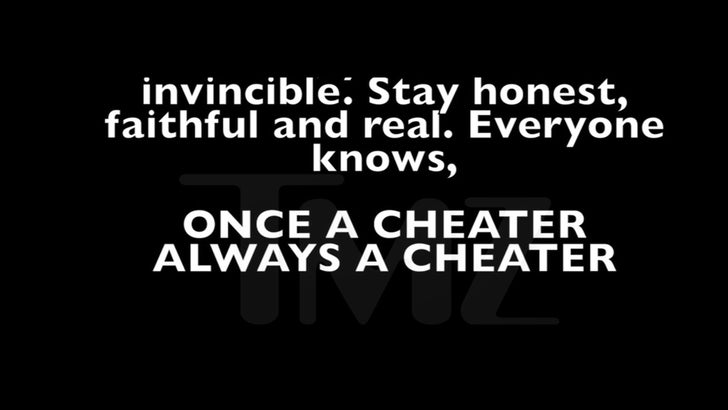 She pulled audio from several interviews Kevin has done recently, where he admits cheating on his first wife but passes it off to youth. He then rhapsodizes about his current wife and says cheating is too risky a proposition.

As we first reported, the FBI is on the hunt for the extortionist and they have a suspect. It's unclear if the suspect is the woman pictured with Kevin or someone else who may have captured the bedroom scene with an iPhone. The extortionist's latest demand is in the millions, but we're told at one point it was 8 figures. 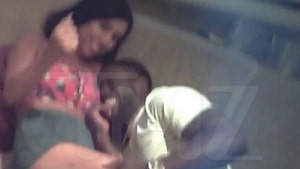 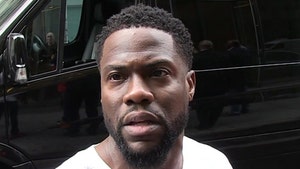