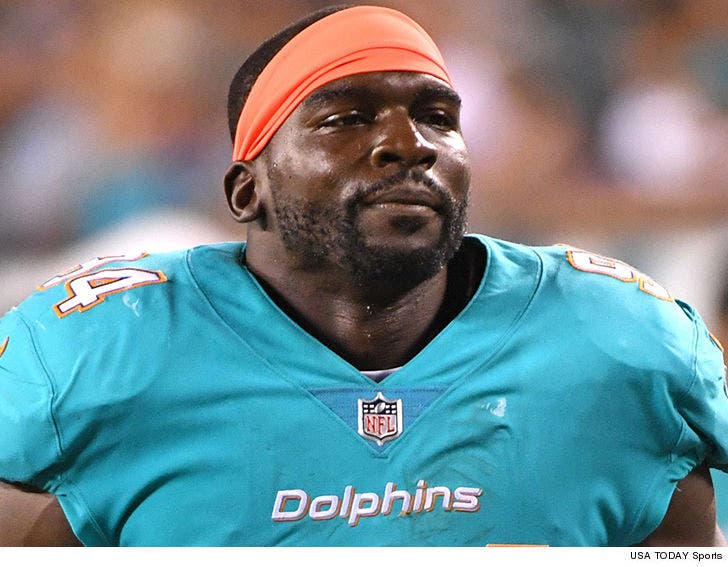 The Miami Dolphins have suspended Lawrence Timmons indefinitely after the star linebacker went missing from the team hotel this weekend ... and now he stands to lose MILLIONS.

TMZ Sports broke the story ... the Dolphins filed a missing persons report after Timmons disappeared from the team's Southern California hotel the night before Miami was set to play the L.A. Chargers.

The 31-year-old was located at LAX the next morning while trying to catch a flight to Pennsylvania to see his baby mama.

Miami head coach Adam Gase was clearly pissed about the situation judging from his Monday news conference ... and now the team has decided to put LT on ice.

Timmons has yet to address the media.