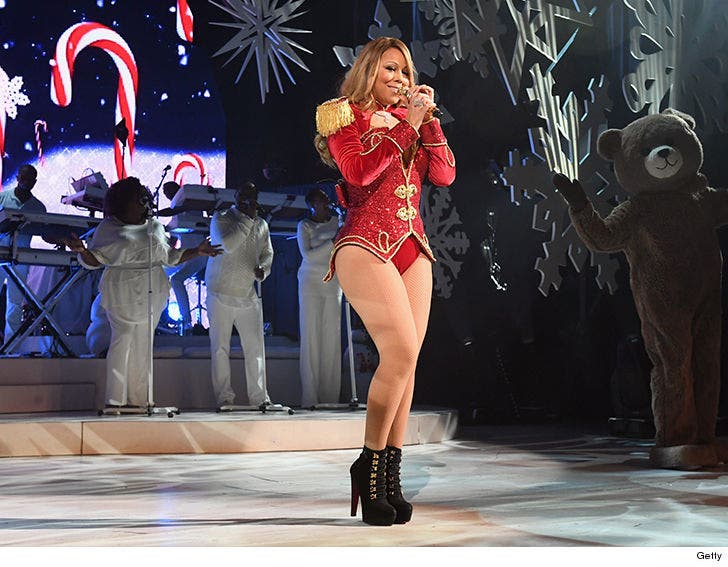 Mariah Carey went full Scrooge on a bunch of Christmas choir singers -- allegedly skipping out on nearly $70k in payments to the group -- and now they're suing.

According to the docs, obtained by TMZ, Carey hired Broadway Inspirational Voices in 2016 to perform 9 Christmas shows with her at The Beacon Theatre in NYC. BIV claims shortly thereafter Mariah decided to go "another direction with regard to the choir" and left them in the dust.

It's not the first time Mariah's worked with the group ... they claim back in 2014 she hired them for the same gig -- for the same amount of cash -- and it went off without a hitch.

Among the classics they'd perform at the 2016 show, "Jesus, What a Wonderful Child," "Joy to The World," "Carol of the Bells," and "Silent Night."

We've reached out to Mariah's reps ... so far, no word back.