Kevin Hart addressed the swirl of news over his sex tape/extortion/cheating case by telling an audience during a stand up routine, "I'm going to be a better man."

Kevin performed in Atlanta Saturday night and began his set by saying, "We got a lot of s*** to talk about, people." He then went about his comedy, but at the end made the promise he's made before.

TMZ broke the story ... authorities are getting close to nabbing the people who tried extorting Hart for 7 figures. We're told the search warrants that have already been executed have provided law enforcement with phone records and other data that has helped them connect the dots.

As we reported, Kevin is "aggressively" helping authorities catch the culprits, who secretly recorded him having sex with a woman last month in a Vegas hotel room. 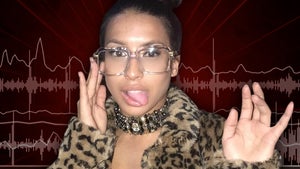 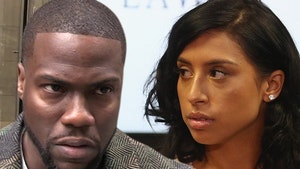