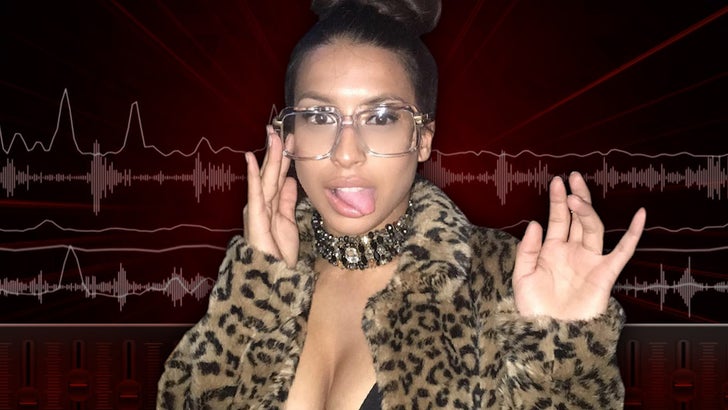 The woman at the center of the Kevin Hart cheating scandal and sex tape is no one trick pony ... turns out not only can she ride a pole ... she sings, too.

Montia Sabbag dropped a hint during her press conference with lawyer Lisa Bloom earlier this week when she called herself a recording artist. Turns out she's got one under her belt called "Candy Pop" that she created with Las Vegas-based producer Smitty the Great and his writing team.

"Don't worry, I won't tell you to stop / Pretty please, with a cherry on top / Put your tongue right there 'cuz that's my spot," she sings. The refrain continues "Lick to you get to the center of it ..." It's very catchy, not to mention the timing is pretty spot-on.

We're told it's only a rough cut. Montia laid down the track in the studio a couple months ago. She sings, rides poles for fun ... well rounded, indeed. 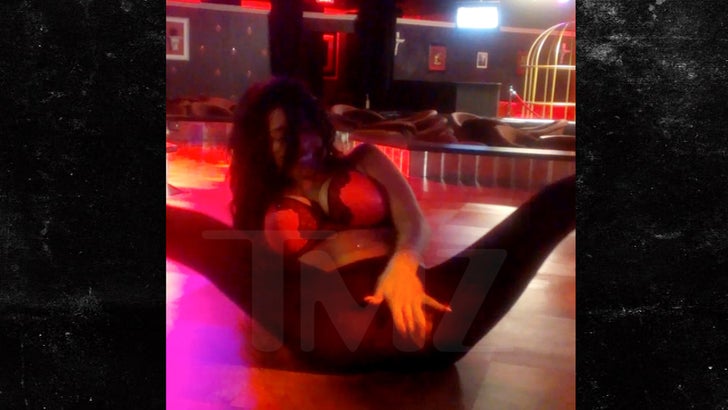 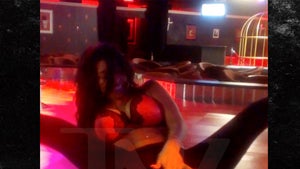 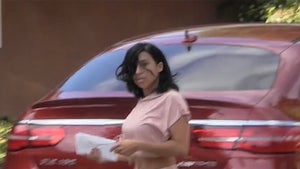