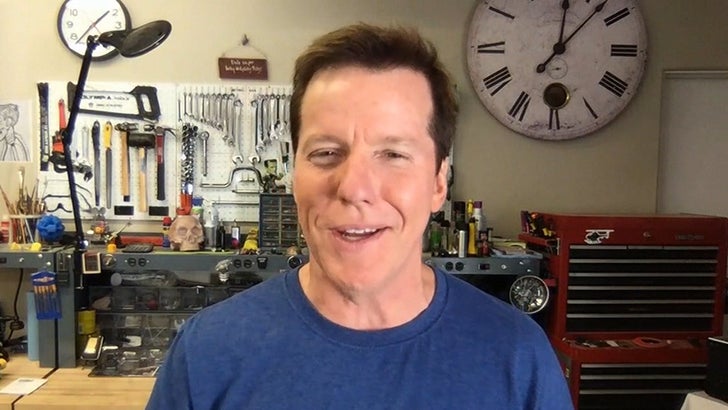 Jeff Dunham's got high hopes for the kid ventriloquist who won season 12 of "America's Got Talent" ... because he knows her folks want what's best for her.

The famed ventriloquist and comedian tells TMZ ... 12-year-old Darci Lynne Farmer's fantastic with her puppets, but also has fantastic parents. Jeff thinks that's vital for a child star in showbiz, and with their guidance ... Darci could be the next Shari Lewis.

As for teaming up with Darci for a ventriloquism duet ... he's down with it, but says he'll have to clean up his act a little.

Dunham also took a moment to adjust his screen for some not-so-subtle reason ... check it out. 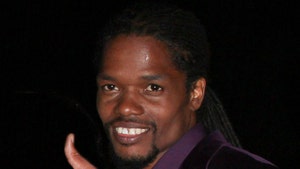