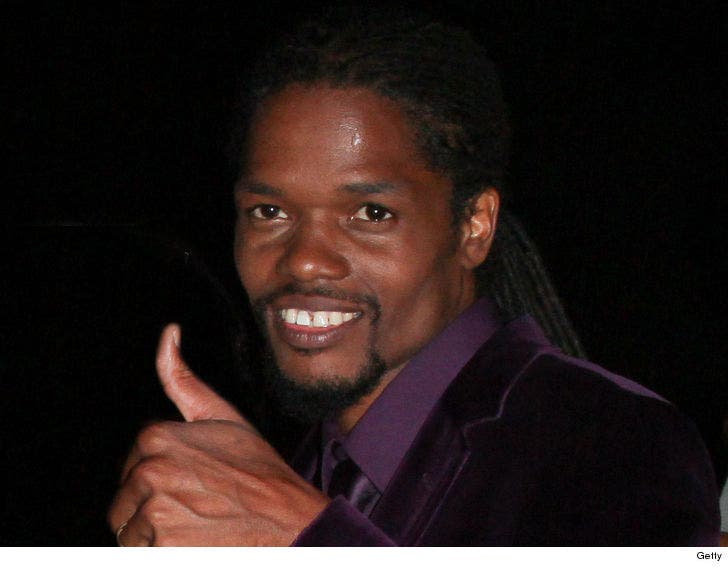 The domestic violence case against the season 6 winner of 'AGT' was dismissed without prejudice Wednesday ... meaning the case could still be reopened pending further investigation and discussions with the victim.

As we reported ... Landau was arrested in July for misdemeanor domestic battery and assault after an alleged brawl with his GF at the time, and was accused of striking her under her eye with a club.

Murphy says he is no longer in a relationship with the woman, but the 2 have a child to raise and "we both want our son to realize that his parents love him."

The 'AGT' winner also says he despises domestic violence, has campaigned against it and helped raise money for its victims ... and will continue to do so. 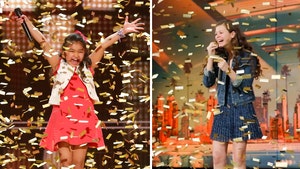