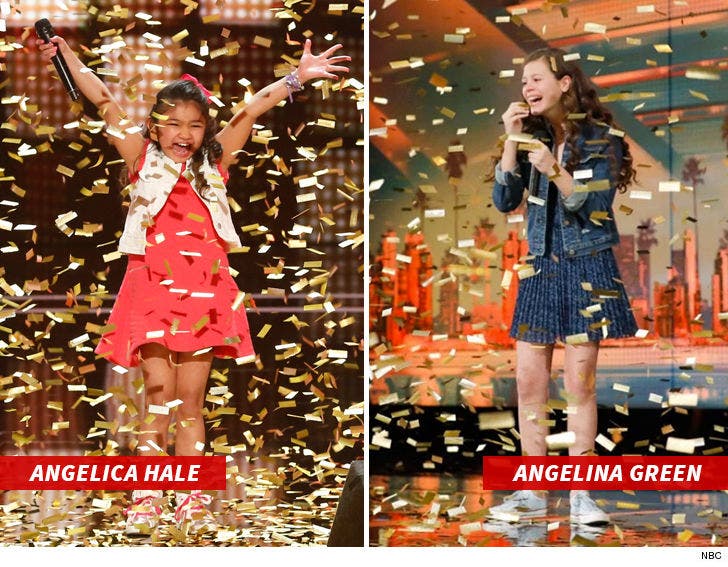 Angelica Hale and Angelina Green, the 10 and 13-year-old singers who earned the coveted Golden Buzzer on "America's Got Talent" this season, are both bound for the finals and if either gal wins, they could make $1 million just off records.

We got a hold of the contracts that detail their exclusive recording, publishing and merchandise deals with Syco, the entertainment company owned by Sony and Simon Cowell.

They won't be spending it all in one place though ... 15 percent gets stored away in a trust till they turn 18. 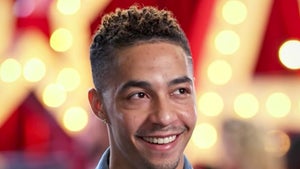 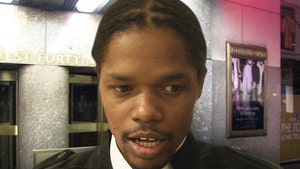