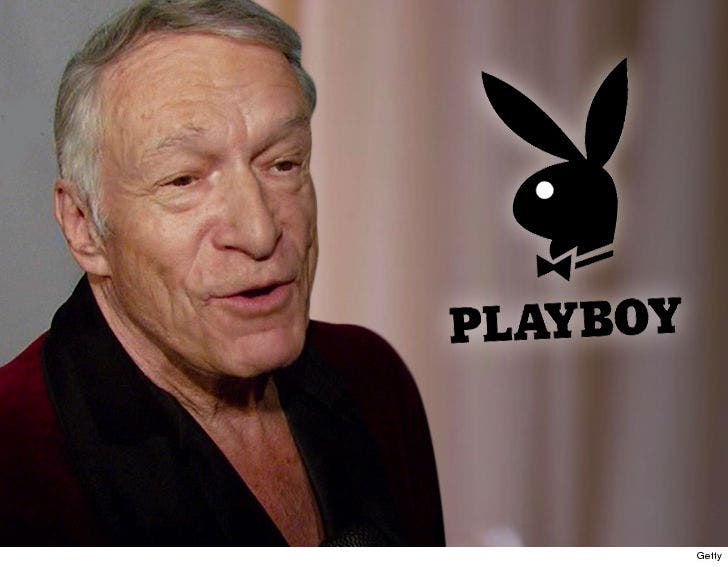 Hugh Hefner's most prized asset -- his ownership of Playboy -- could be in flux for a full year.

Hef sold his company, Playboy Enterprises, back in March 2011, but retained a 35% minority ownership in the company. Our Playboy sources tell us there were strings attached to Hef's shares in the company ... strings that affect his children.

We're told under the deal, Playboy Enterprises has one year from the time of Hef's death to buy back his shares, assuming his estate and Playboy can reach an agreement. If they can't, after one year Hef's 35% interest is up for grabs -- the highest bidder gets it.

Our sources say proceeds from the sale will go to Hefner's kids. Playboy insiders say Hef's shares should fetch around $45 million.

And our sources say ... it's likely Playboy Enterprises will make the deal sometime in the next year, because the shares aren't that attractive to an outsider, who would not have majority control nor would they have the power and influence wielded by Hef.

Gotta say ... $45 million's a lot of moola, but you'd think the guy who founded a globally iconic brand would reap a bigger payday. 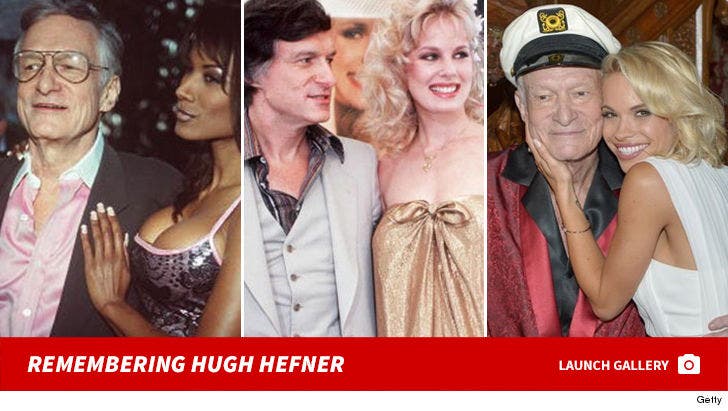 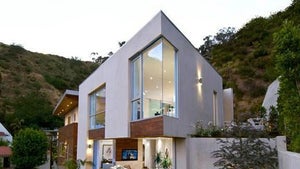 Hugh Hefner Set Wife Up with Millions Long Before Death 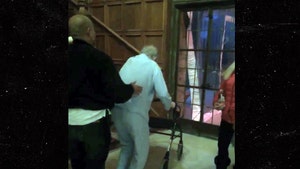