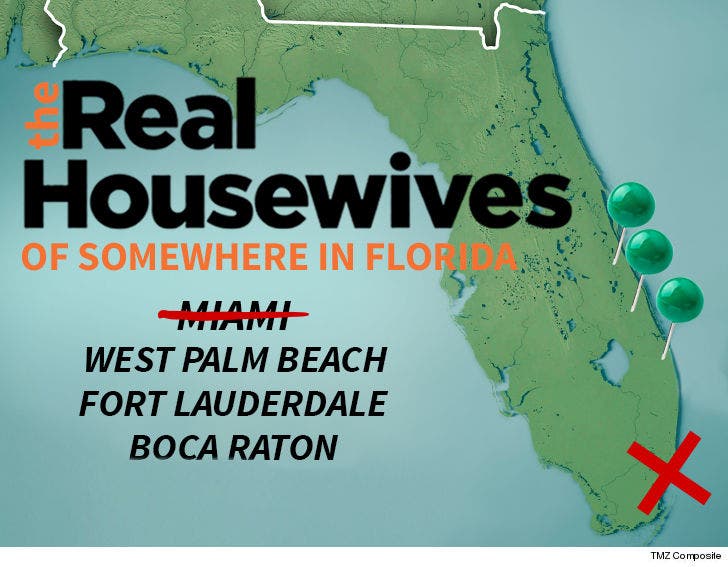 The 'Real Housewives' are headed back to the Sunshine State, but it won't be to Miami.

TMZ has learned that Bravo has already hired casting directors for a new franchise in Florida, but they aren't set on a location. West Pam Beach, Fort Lauderdale and Boca Raton are all on the table.

What Bravo's looking for is drama and they'll go wherever they can find good storylines. Miami had a 3-season run and produced household names like Joanna Krupa and Larsa Pippen, but the ratings were terrible.

Fact is ... Miami really is an attractive option, what with South Beach. But in the Housewives world, the city is tainted, so it's off to greener pastures, or intracoastals. 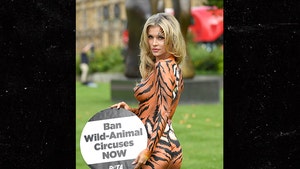