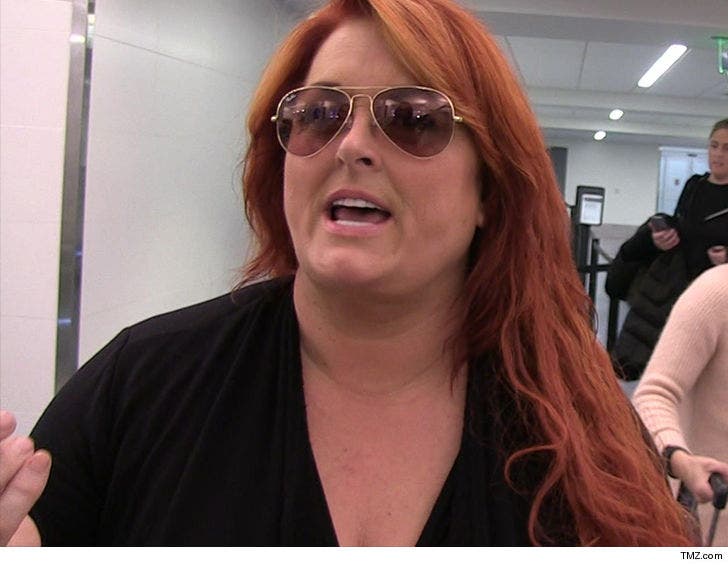 Wynonna Judd had a serious medical emergency Saturday night that torpedoed her concert.

Wynonna was supposed to perform at Aura nightclub in Portland, Maine. Her opening band took the stage and completed its set and the scene was set for Wynonna to appear. But that didn't happen.

Her production manager came out and said the singer had "a medical emergency" and was unable to perform.

A law enforcement source tells TMZ, someone called 911 and the fire department responded, but Wynonna did not want to be taken to a hospital so EMT's left.

We don't know the nature of the medical emergency. 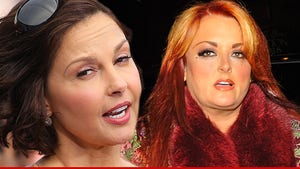 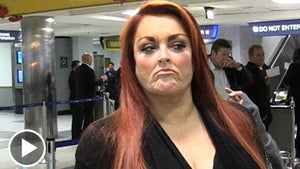 Wynonna Judd -- Can She Ever Ever Name a Taylor Swift Song?