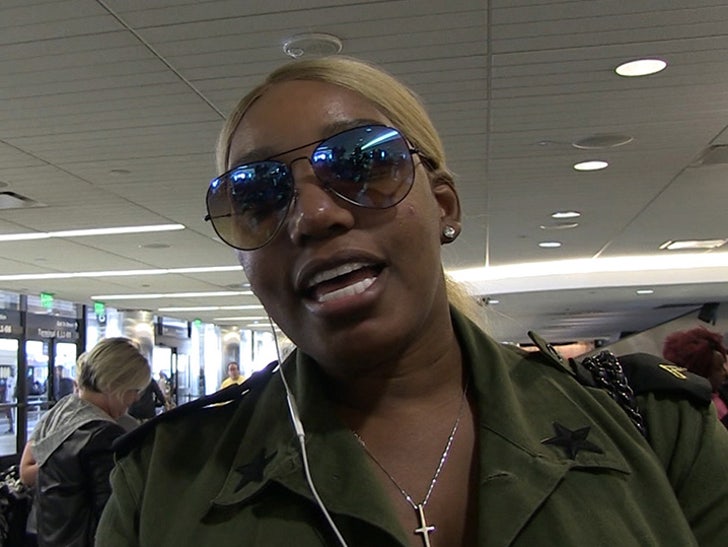 11:23 AM PT -- A rep for Uber tells us, “Wishing the trauma and violence of rape on anyone is nothing to joke about. Comments like these disrespect those affected by sexual assault and minimizes the seriousness of a societal issue that affects millions.”

NeNe Leakes held nothing back in lashing out at a heckler ... telling the female audience member she hoped she'd get raped by an Uber driver on her trip back home.

Leakes was performing stand-up at a show in Oakland Saturday night and the crowd wasn't into it. You can hear the audience booing the 'Real Housewives of Atlanta' star just before she fires back with the rape comment.

It's the second time in the last week NeNe's gotten into with someone ... she lashed out at Kim Zolciak's 20-year-old daughter, Brielle Biermann -- calling her racist and a fake Kylie Jenner -- after Brielle posted a video from NeNe's house showing a critter crawling across the floor.

It's unclear what the audience member said to NeNe to get her so riled up. 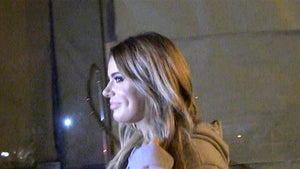 Brielle Biermann Mum on NeNe Leakes Feud, But Smirk Says it All 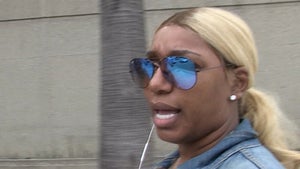