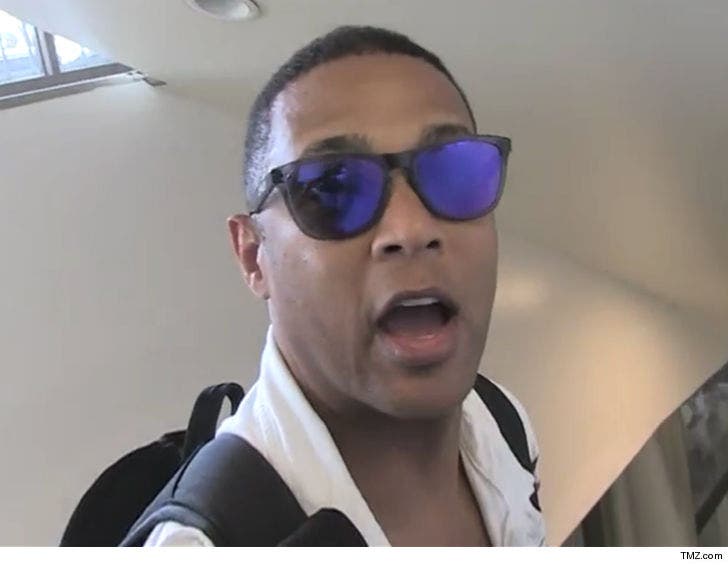 Don Lemon received a series of racist, frightening death threats by a self-proclaimed white nationalist Trump supporter -- and they were so ominous, police are now involved -- TMZ has learned.

Law enforcement sources tell TMZ Lemon's CNN security team contacted the NYPD Wednesday after allegedly receiving multiple messages on Twitter, some that read, "F*** you n***** can't wait to stab your neck" and "U r a pile of rotting Dogshit,racist,communist, socialist, Liberal moron asshole,i will find u U will pay.ill see u real soon..."

The report with NYPD was made for aggravated harassment ... but our sources say it'll likely be considered a hate crime.

Lemon's been an extremely vocal critic of Trump, just this week delivering a personal message to address the controversy with the widow of Sgt. La David Johnson.

We're told the investigation into the threats is still ongoing and no arrests have been made. 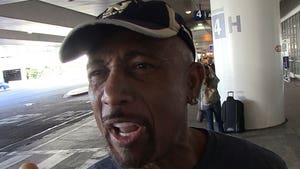 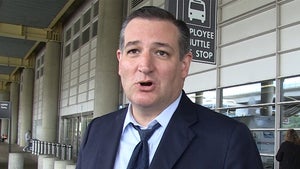 Ted Cruz to Trump: Release the JFK Files, My Fam's Got Nothing to Hide!