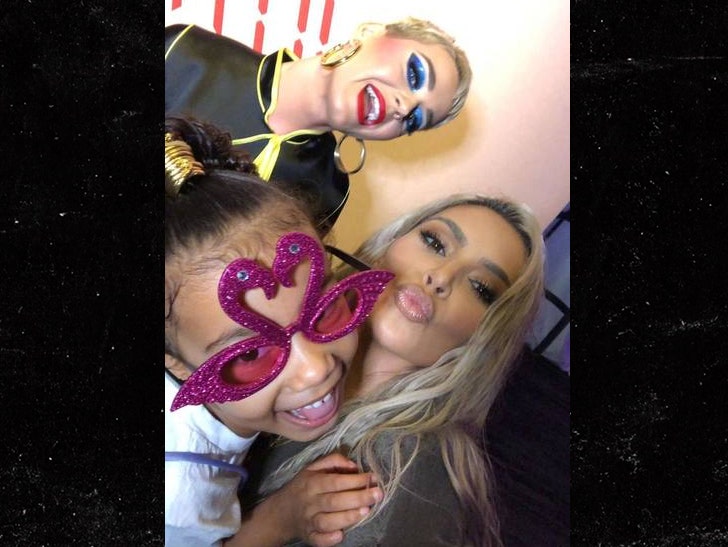 Kim Kardashian made her allegiance known Friday by hanging with Katy Perry at her concert ... the same day Taylor Swift dropped an album with a song trashing Kim and Kanye.

Kim and North hit up Katy's show at Staples Center in downtown L.A. and were more than happy to mug for the camera.

As you know, one of Taylor's songs on "Reputation" is "This is Why We Can't Have Nice Things" ... where she slams Kanye in particular for secretly recording her during a phone call last year. Katy is among the throngs with whom Taylor is feuding.

Kanye wasn't there ... Friday was the 10th anniversary of his mom's death. 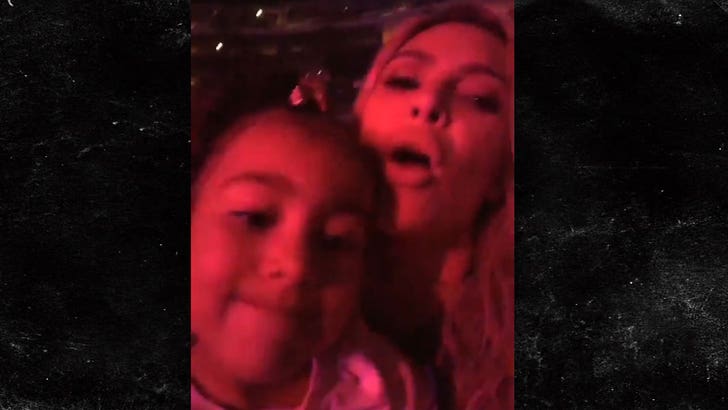 As for Kim and North, they rocked out -- mildly -- to "E.T." which also features Kanye. 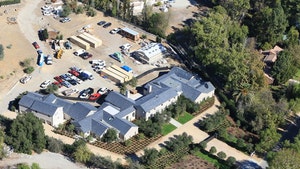 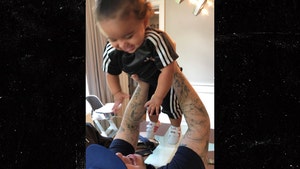