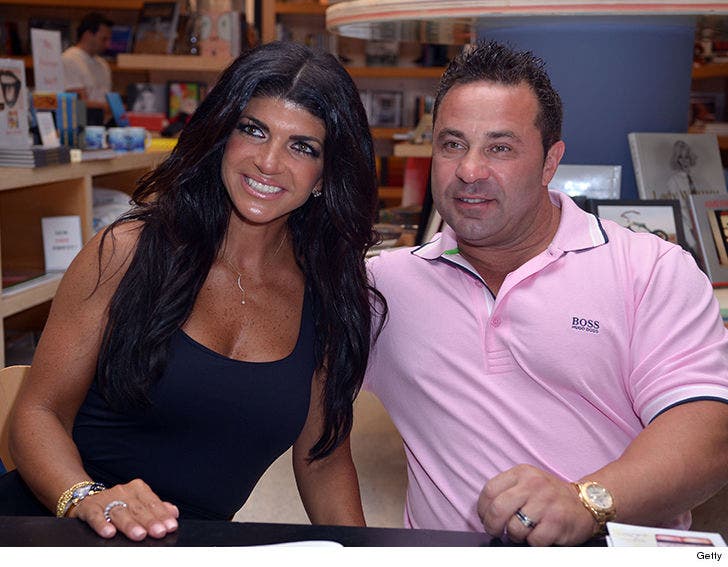 Teresa and Joe Giudice have been married for 18 years, but their wedding photos are still keeping the courts busy.

Photographer Neal Clipper has filed a lawsuit against the website Wetpaint.com for a story it did titled, "Teresa Giudice May Skip Visiting Imprisoned Joe on Their Anniversary." The post included this pic below. This is the photo that appears in Clipper's lawsuit. 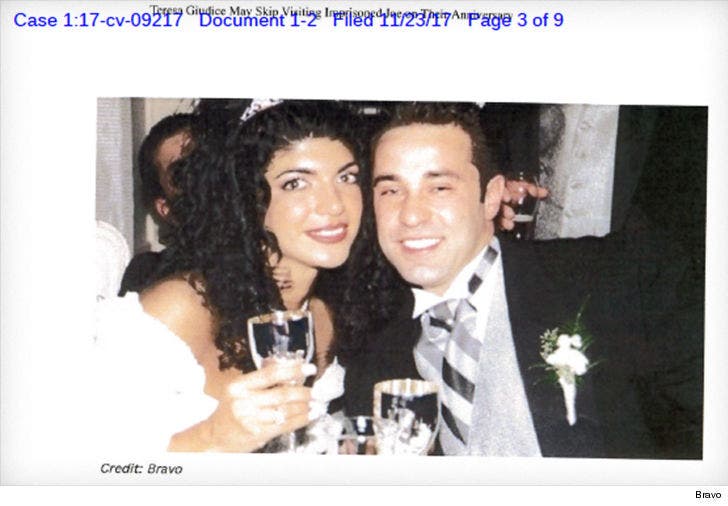 Teresa and Joe were married on October 23, 1999. It looks like lawsuits over their wedding photos could outlast their marriage. 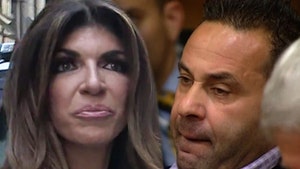