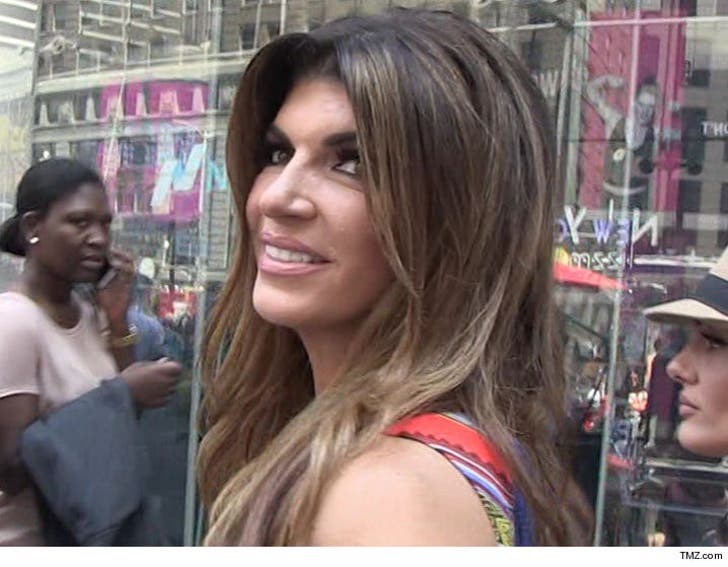 Teresa Giudice's paychecks are going to be a little fatter now, because she's completely paid up the six-figure tab that was part of her sentence for fraud charges.

Teresa's wages will no longer be garnished to fulfill the $414,588 restitution ordered by the court in 2014 ... according to new docs. The prosecutor's already notified the court she's all square.

The 'Real Housewives of New Jersey' star's not completely off the hook. She's still on supervised release for about a year, plus she should consider saving some of her disposable income for the tax man.

As for Teresa's husband, Joe ... he's in the middle of a 41 month stint in the slammer. 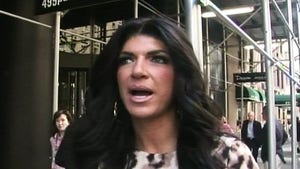 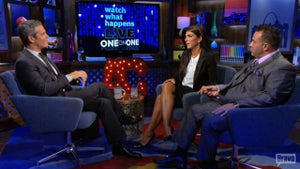