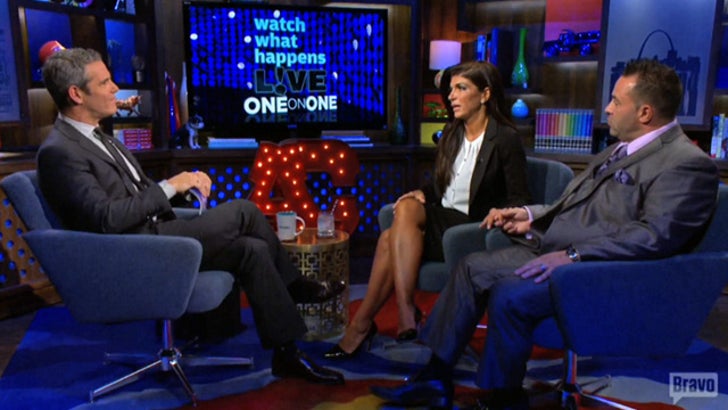 Teresa and Joe Giudice scored a HUGE payday before shipping off to prison ... a deal so sweet the restitution they owe to the government has almost been whittled down to nothing.

The two "Real Housewives of New Jersey" stars snagged $325,000 for a two-on-one interview with Bravo head honcho Andy Cohen ... sources close to the deal tell us.

We're told the network offered $275K for Teresa alone, but kicked in another $50K to have her less interesting husband onboard.

The Giudices owe around $400K in restitution -- which means all of the money they made will go directly towards paying off their debt ... but days after the sentencing they can now see the light at the end of the financial tunnel.

Let's hope they remember to pay taxes on the $325K. 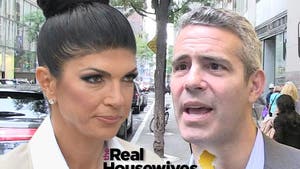 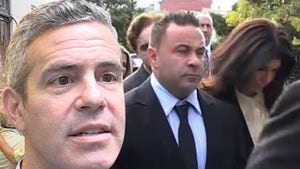 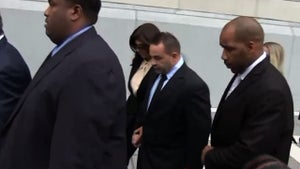